Anne Lamott on Becoming a Mom

When I was pregnant I read a couple of books on parenthood that scared the shit out of me. One was a memoir of post-partum depression (It Sucked And Then I Cried by Heather Armstrong) and one was about mothers who'd sacrificed their careers for their children (Between Interruptions: 30 Women Tell the Truth About Motherhood). My idea was to supplement all the What to Expect instruction manual text, the platitudes, and the Anne Geddes cutesy stuff, to get to the meat of what I would face as a new mother. 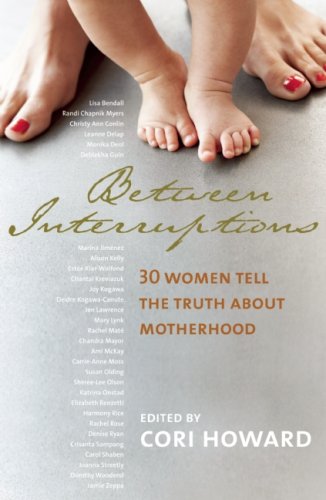 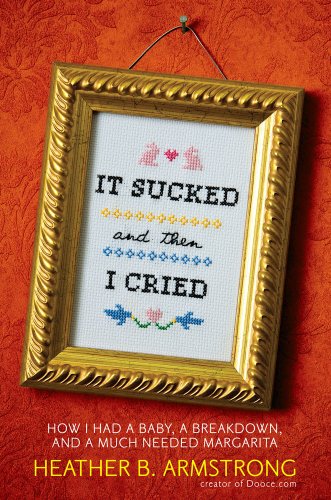 It was a mistake. Because there was no way to prepare myself for Tessa Jean. She is more breathtaking and more terrible than I ever anticipated. I wish I'd read Anne Lamott's book — Operating Instructions: A Journal of My Son's First Year — instead. There are plenty of things that Lamott and I have done differently as mothers but she captures the disparities of motherhood better than anyone else I've read. Because motherhood is amazing and energizing and life-changing in a good way. But it is also really exhausting and sometimes depressing and life-changing in a bad way. 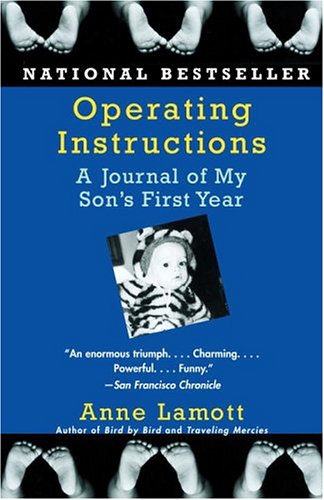 Lamott is the writer whose books on writing and faith sell like hotcakes. She's a recovering alcoholic and cocaine addict who has a head full of dreadlocks. She's a single mom to a now 21-year-old son who she raised on her own along with a tribe of saintly, plucky friends and family members. This book, which was published in 1993, was just the right thing for me to read recently.

Here are some my favorite quotes from Operating Instructions:

"He was the most beautiful thing I had ever seen. He was like moonlight."

"Sam sleeps for four hours at a stretch now, which is one of the reasons I've decided to keep him. Also, he lies by himself on the bed staring and kicking and cooing for fifteen to twenty minutes at a time. I had these fears late at night when I was pregnant that I wouldn't be able to really love him, that there's something missing in me, that half the time I'd feel about him like he was a Pet Rock and half the time I'd be wishing I never had him. So there must have been some kind of miracle. I never ever wish I hadn't had him."

"It has been a terrible day. I'm afraid I'm going to have to let him go. He's an awful baby. I hate him. He's scum. I'm not even remotely well enough to be a mother. That's what the problem is. Also, I don't think I like babies."

"All these people keep waxing sentimental about how fabulously well I am doing as a mother, how competent I am, but I feel inside like when you're first learning to put nail polish on your right hand with your left. You can do it, but it doesn't look all that great around the cuticles."

"Feeding him is sort of like filling a hole with putty — you get it in and then you sort of shave off all the excess around the hole and gob it back in, like you're spackling."

"One thing about Sam, one thing about having a baby, is that each step of the way you simply cannot imagine loving him any more than you already do, because you are bursting with love, loving as much as you are humanly capable of — and then you do, you love him even more."

Posted by Ellen Mallernee Barnes at 8:55 AM