The Color of Our Auras

In Sedona, Arizona, Nekos and I got pictures of our aura colors made. Sedona is known for its concentration of vortexes. As in, vortexes of energy. It's probably a bunch of cockamamy, but we thought it would be fun to do something New Age-ish while we were there. Also, I may or may not put stock into the whole aura color thing.

Five years ago I got to interview famous Knoxville psychic, Bobby Drinnon, when I was still writing for Metro Pulse. He told me my "fortune," sure, but very quickly, only to get it over with. What he was really interested in was Nekos. Nekos was 30 miles away, but he said he could see him and his aura color through mine. He knew that Nekos was diabetic and some other uncanny things. He asked me to bring Nekos to him at no charge. This is a man who has a rigid 10-year waiting list. When I brought Nekos to him a couple weeks later, Mr. Drinnon said almost nothing about me -- harrumph! -- but blabbered on about how rare and how special and how fascinating Nekos' aura color is.

Well, in Sedona, the consensus was the same. Nekos is a bonafide aura color freak. A real rarity.

Here's mine, if anybody cares :) 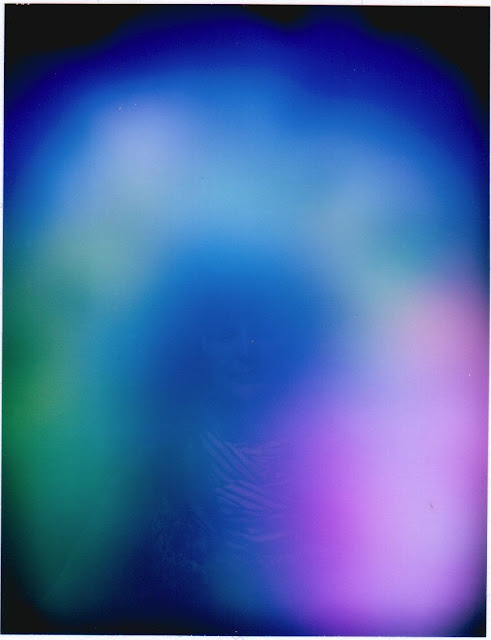 Mr. Drinnon told me five years ago that my aura color was a clear dark blue. Guess some things never change. 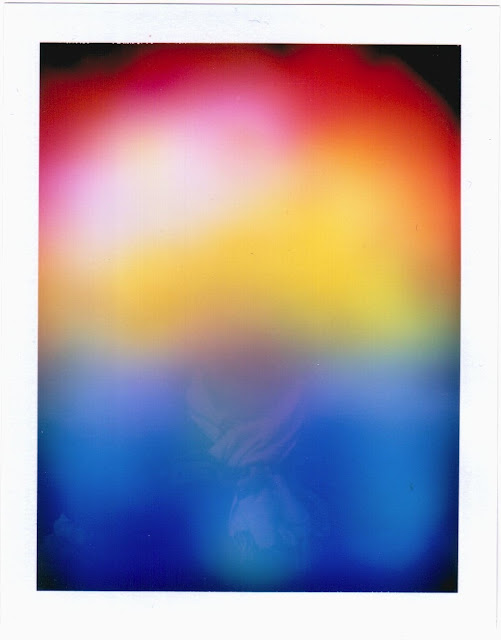