Nothing beats fresh flowers. But I think these are a close second. They're not trying to be taken seriously like, say, silk flowers. They're just trying to be little puffs of colorful fun and that's alright by me.

I've been wanting to do this craft for awhile, since a girlfriend of mine sent me this picture when she was considering table decor ideas for her wedding. I was waiting until I scored a pom-pom maker from JoAnn's though because rumor has it that pom-poms are kind of a biatch to make without this handy tool. I could be wrong though because I just went with the handy tool, which allows you to crank out one of these puffs in just a few minutes.

All's you do after you have your pom pom made is use some hot glue to attach it to a twig, traditionally found in a backyard. :)

Here are mine. They'll actually live on my dining room table, but it was purty dark in there so outside they went for picture time. Here are some other pretty pom pom flowers I found on the interweb. I like these smaller poms, which are better for making entire bouquets. Next time, people.

I'd read that pom-pom making was addictive and I can see why. Here are some other potential pom-pom projects: 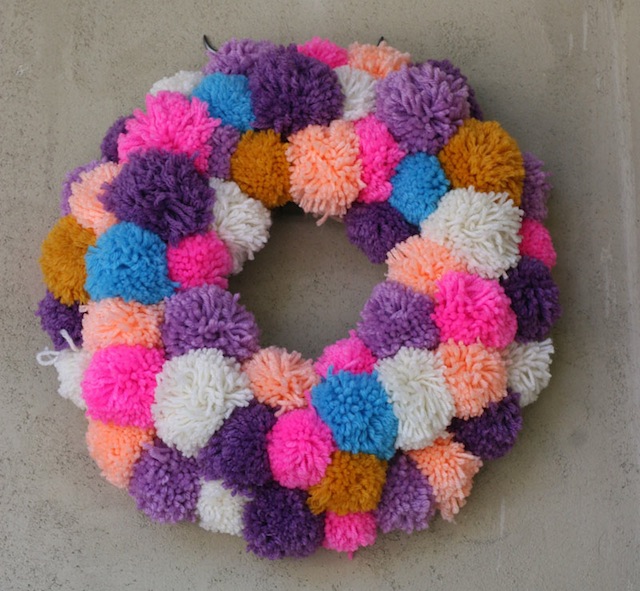 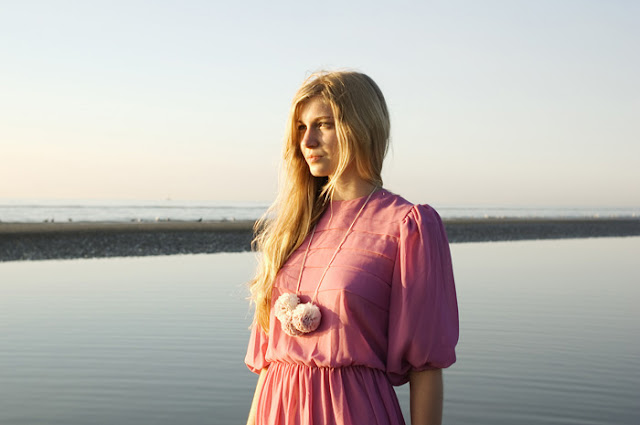 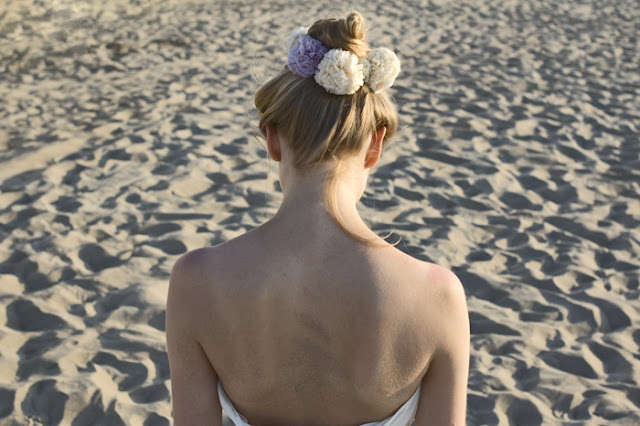 * Not sure about the sources for three of the above pics. If you know, please email me and I'll add them.