Tessa Devours the Past.

Nekos has been to 126 Widespread Panic concerts.

That number gets me every time. One hundred and twenty six.

When I met him, his idea of art was an extensive collection of WSP posters, framed and staggered on the wall leading up to his bachelor cave, which was filled with head-shop tapestries and the smell of incense and aimed at seduction. He got me, but not with his love for Widespread Panic. I think it was his love for Bob Dylan instead.

This is the oldest picture I have of us, from the first month we met. We still have the awkward, giddy posture of two people who are secretly going nuts over each other. 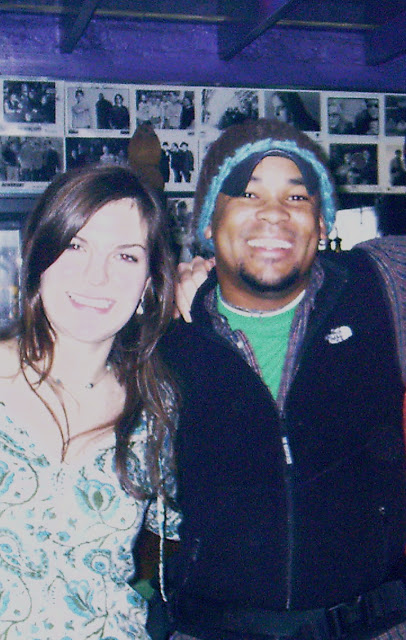 Nekos also lays claim to about 550 cassette tape recordings of their concerts. When I met him they were all carefully categorized and displayed on his wall and one or another of his friends was always dropping by to make a copy of one or to hook him up with a show he didn't have.

When we moved in together, the tapes were moved to the bottom shelf in our living room, and the couch was pushed up against them so they couldn't be seen.

Don't get me wrong, I tried hard to like Widespread Panic. I listened to their music for as long as I could (usually 10 minutes), and I actually did like that one song. You know, the one about how coconuts smell awesome.

When we moved to Nashville, the tapes were shoved under the guest bed. By then he'd stopped listening to any of them.

Today they're all packed away in a plastic crate in our musty basement. My vote is to throw them out. We don't even own a cassette player anymore. But Nekos says they're not hurting anyone and that I better not lay a finger on his tapes. Tessa, however, claimed one for herself this morning. It was a stray cassette that she found in our filing cabinet, which she routinely ransacks. 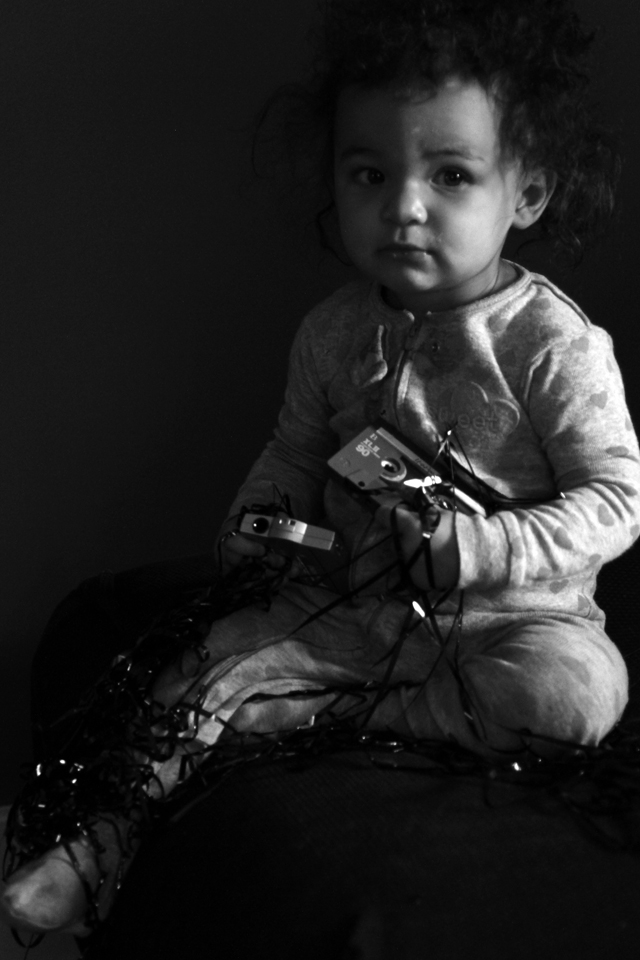 She likes Bob Dylan better, too.

Nekos doesn't like Widespread Panic much anymore. But I still like him. He's still that boy who told his mom he needed a few grand for summer school and blew it all on a months-long cross-country tour with the band. And he's still the boy who when he likes something really likes something -- whether it be Nashville or graham crackers with peanut butter or music stolen from the Internet. I am still going nuts over him.