Stuff I Wore: The My So-Called Life Dress 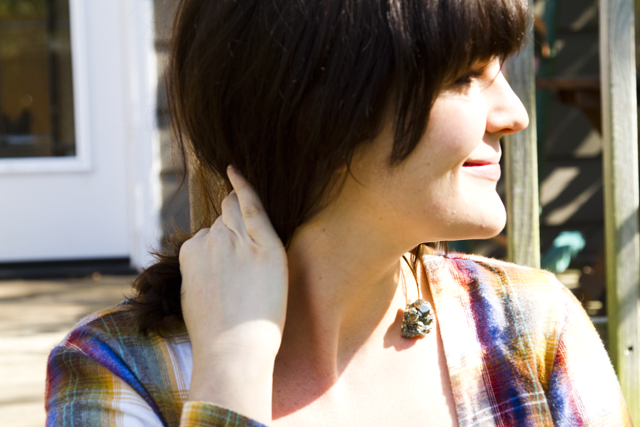 It's so weird that I've never written about My So-Called Life here before. I think that I just legitimately love it so much that it's almost hard to put into words, like when I talk about my mom or peanut butter and jelly. It's stitched tight into my past; it's become part of who I am. I know that sounds very, very dramatic, but it's true. I have never before or since had such an intense reaction to a television show or any kind of media. I know I'm not alone here, but when this show came out in 1994, I was in junior high and I related so intensely to Angela Chase that the show actually helped me feel like less of a weirdo. Her character nourished me, just like so many peanut butter and jellys. In high school I curated what I called my "Claire Danes scrapbook," where I saved every tidbit of every photo or article I could find about her or the show or any of her other movies. My friends thought it was bizarre but fascinating, and they'd pass it around homeroom to flip through the laminated pages. I didn't really care what they thought. I just felt compelled to make it. Looking back it was totally scary obsessive, but I also think it was all just part of me becoming me. And part of me is that I'm very, very enthusiastic about things that I really like. 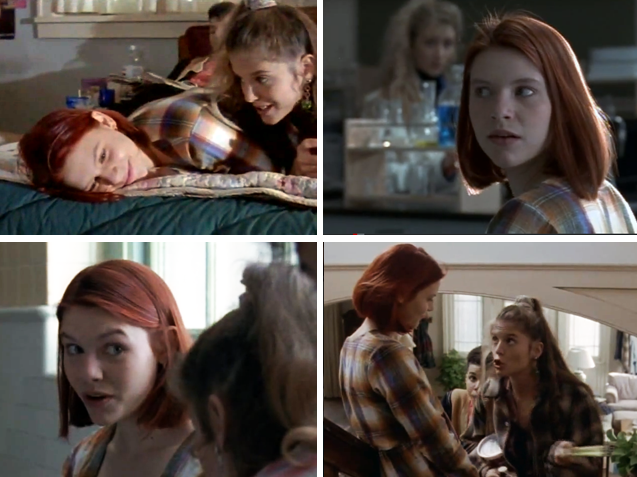 Another thing that I obviously really, really like is clothes. This week two of my obsessions -- My So-Called Life and clothes -- came face to face and gave each other a huge hug.  You guys! This week I was on Facebook and I came across a photo of a babydoll dress that was being sold at an adorable local shop called OMG (which stands for Old Made Good). And it wasn't just any dress. It was the very dress that Angela Chase wore in the second episode of My So-Called Life. You all know I went right over and got it, right? It makes me so happy to have this early '90s Rampage dress that is flannel and plaid and babydoll-style and 100% Angela Chase-approved. Grunge is back, and I am pretty happy about it. 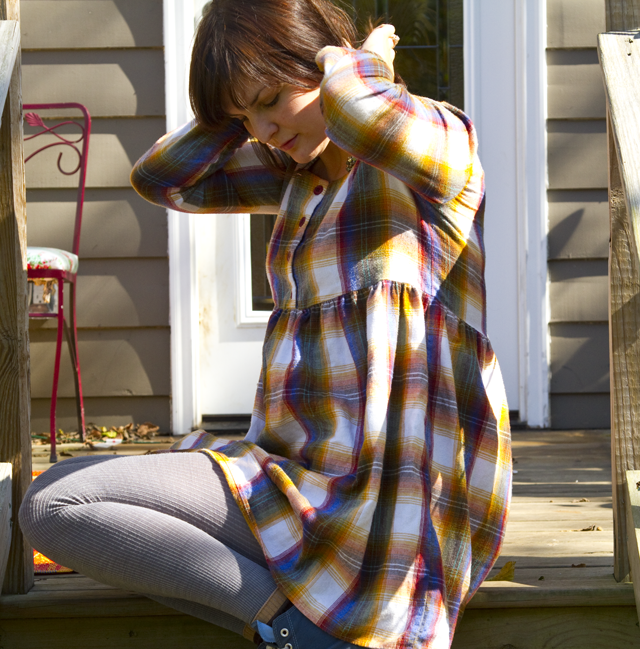 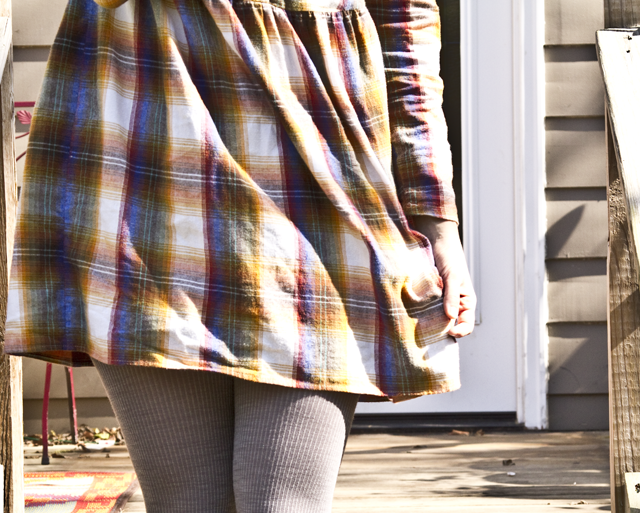 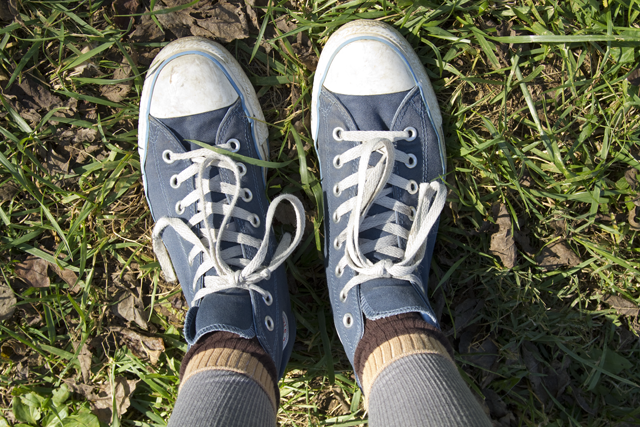