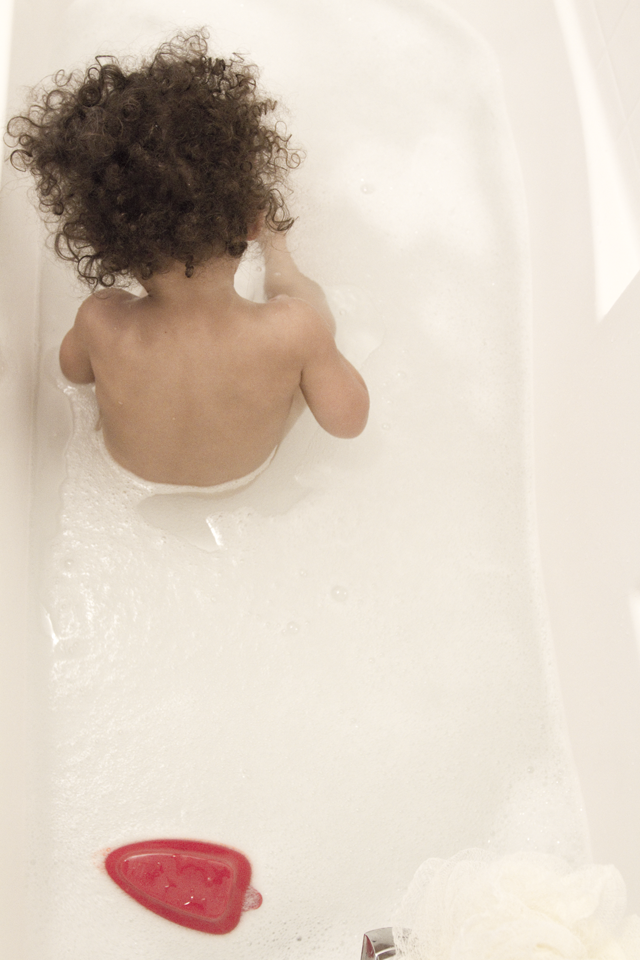 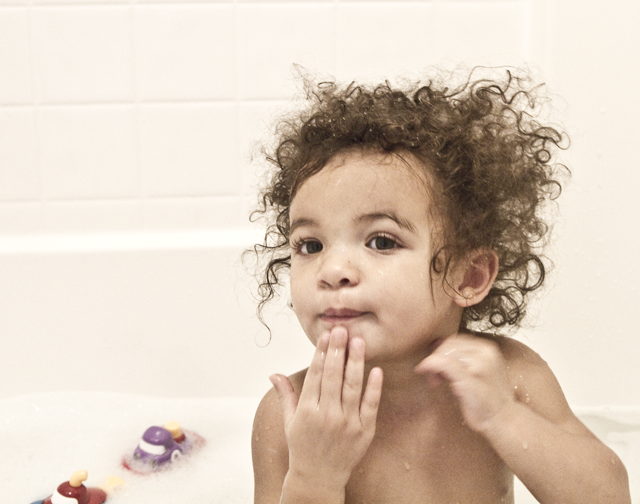 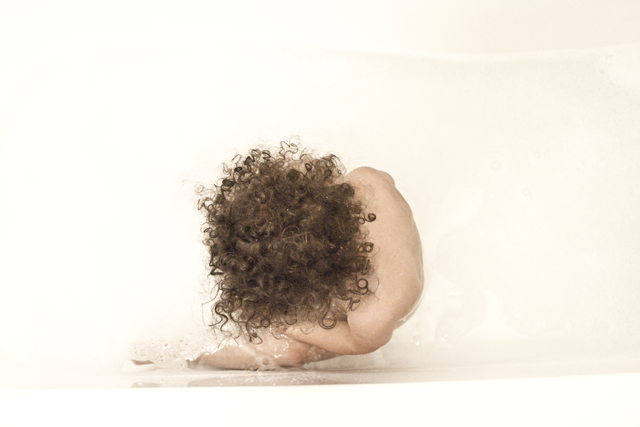 The time has finally come: We are having tea parties here! Not those hyper-conservative rallies (not here, not ever), but those intimate affairs to which only two or three stuffed animals are invited. Tessa puts an elephant, say, on one chair and a bear on another and serves them imaginary food and drink, stalking around her little table and beseeching her guests, and me and her dad, to "Pwease, eat!" I think she will host some killer keg parties when she's older. She can't say her "L's" at all, by the way. So "clock" is a very definitive "cock" and "milk" is "muck." True story.

Other things I'm loving about Tessa now: She's eating better than she has in a long while (less picky) and is chubbing up really cute. Three months ago a pediatric chiropractor tested her for food allergies and suggested that we switch her from cow's milk to goat's milk, which is expensive, but she seems to be doing lots better on it. She also started taking fish oil supplements and a chewable multi-vitamin, which she loves and actually asks me for several times a day. I'm thinking/hoping that all of these things are why her little colds are staying little instead of becoming feverish and scary like they used to. (Thanks to a blog reader, Mel, for suggesting that I take her to this specific chiropractor! It's been a big help.) We also decided a few weeks ago to limit her pacifier use to naps and bedtimes, and she's been a champ about that. Plus, I think it gives her more incentive to get into her bed and put up less of a fuss about going to sleep.

It changes every week, but I've been really enjoying her company this week. (Last week she was driving me nuts, but I think it's because she was cutting another tooth, now pearly white and peering out from her pink gums.) She's super affectionate--loves to kiss and hug--and most always happy and laughing her head off.

Posted by Ellen Mallernee Barnes at 11:35 AM