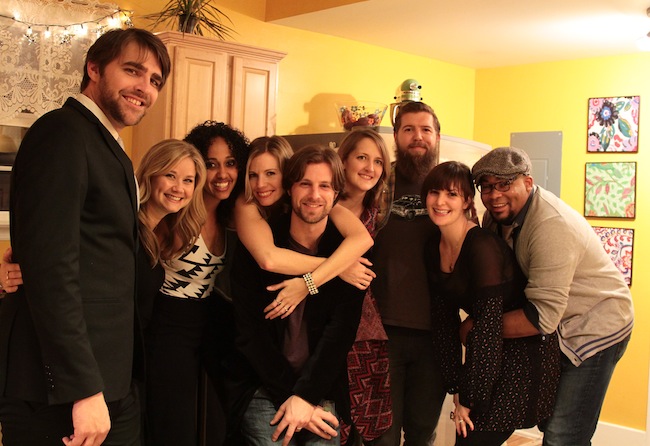 I hope you all had a wonderful New Year's Eve and aren't feeling too rusty today!

We rang in 2012 last night with a special surf-and-turf dinner party at our house with some new friends we're blessed to have made in 2011 and some old friends who we'll treasure forever. There were twice-baked potatoes as big as your head and a flourless chocolate cake made with two sticks of butter. My friend Faith brought a bowl of black-eyed peas for tradition's sake--and added yum. There was salad involved, too, but it was mostly obscenely decadent. And then there was champagne with raspberries.

But enough about the food: I made everyone go around the table one at a time and say their resolutions, which was maybe sort of annoying on my part, but it led to a lot of great conversation. And how often do you get to do that? To talk with people you love about how you want to change things for the better and how to go about that? Around 10:30 we made a run to nearby 308, which has become our hangout because it's one of the few bars in East Nash that's non-smoking and it's closest to our house. At the strike of midnight Nekos and I sealed 2011 with a kiss. That never stops being awesome. 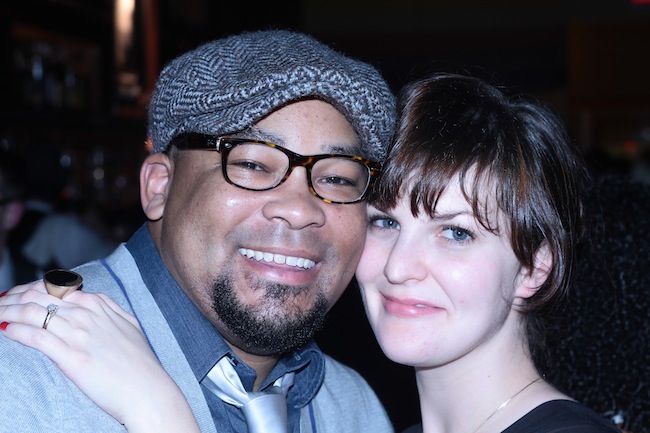 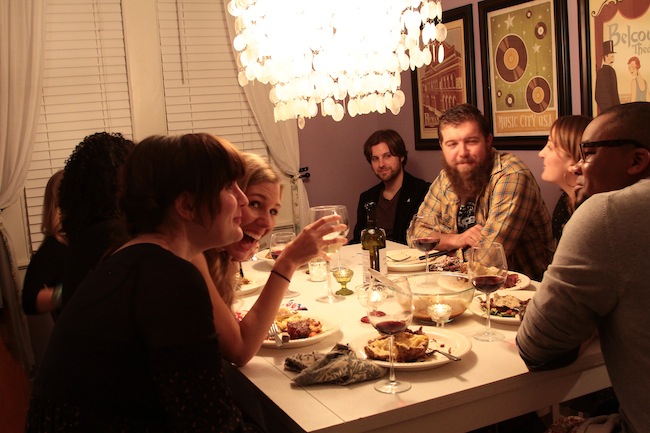 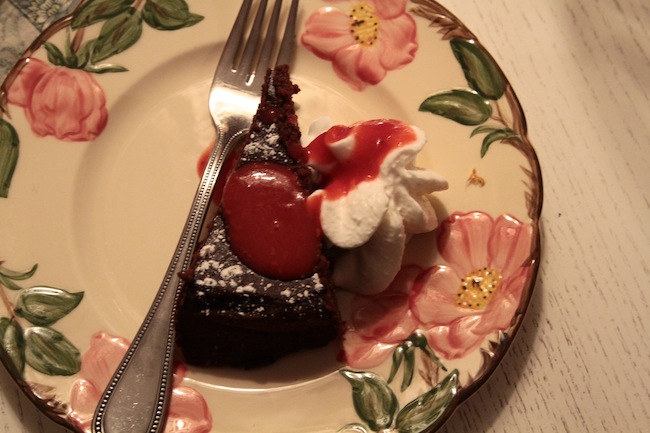 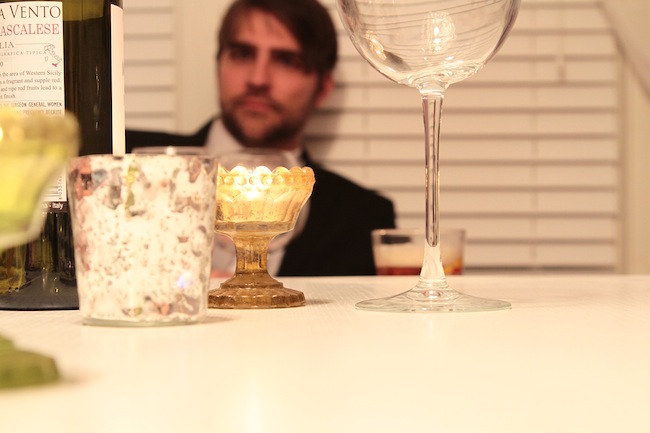 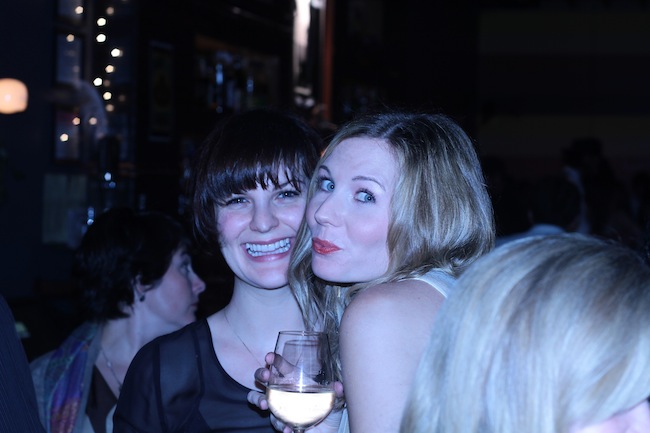 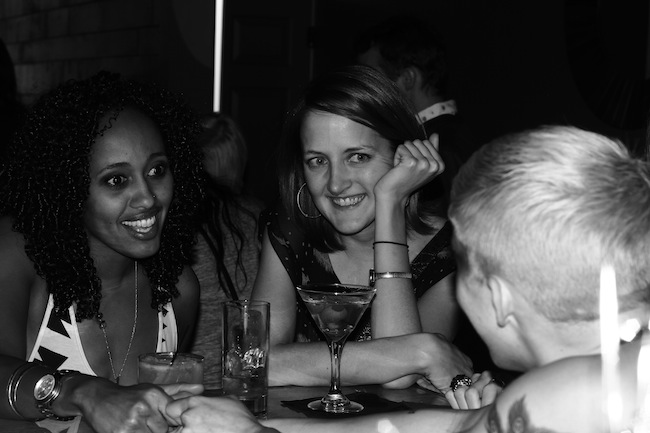 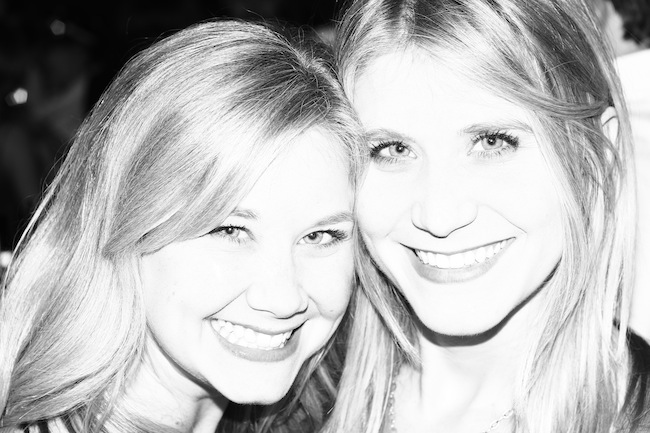 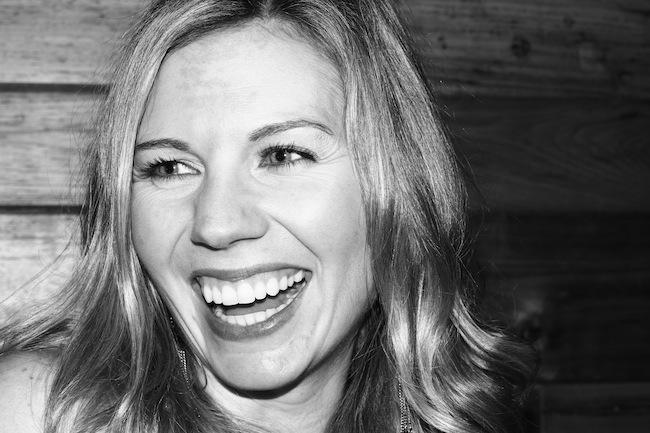 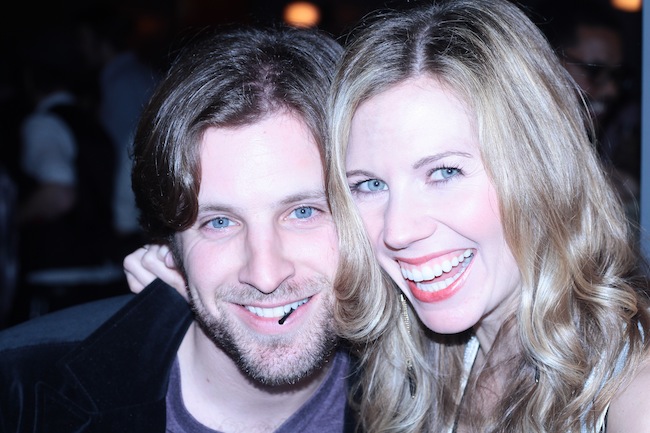 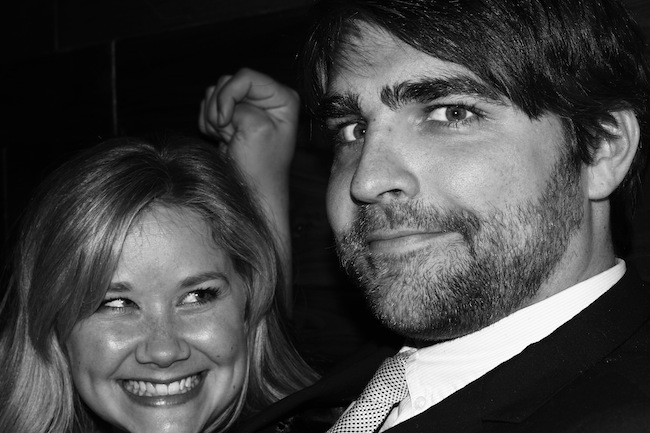 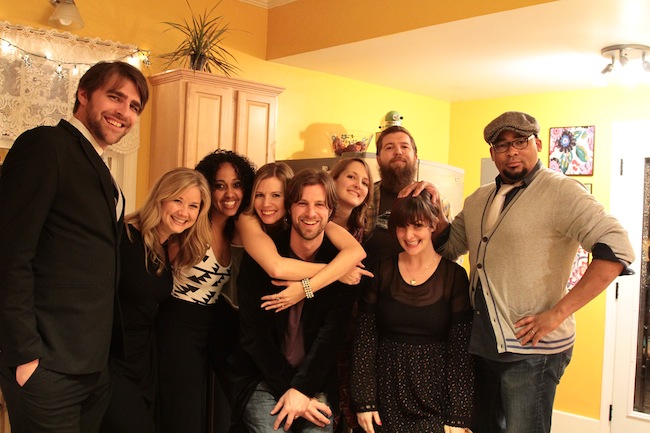 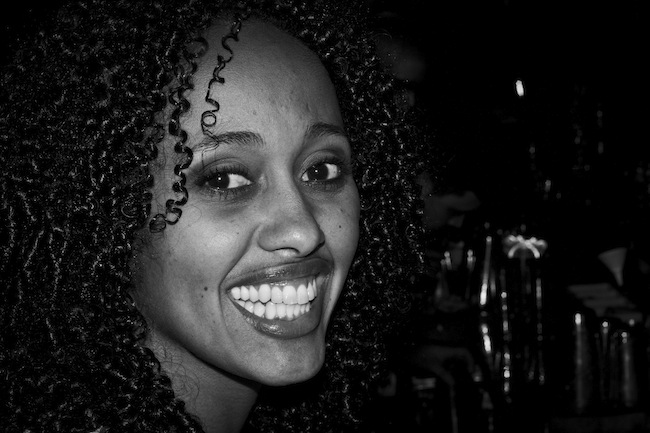 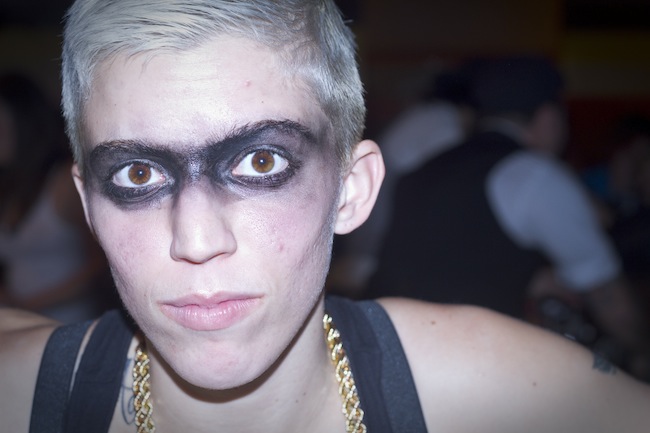 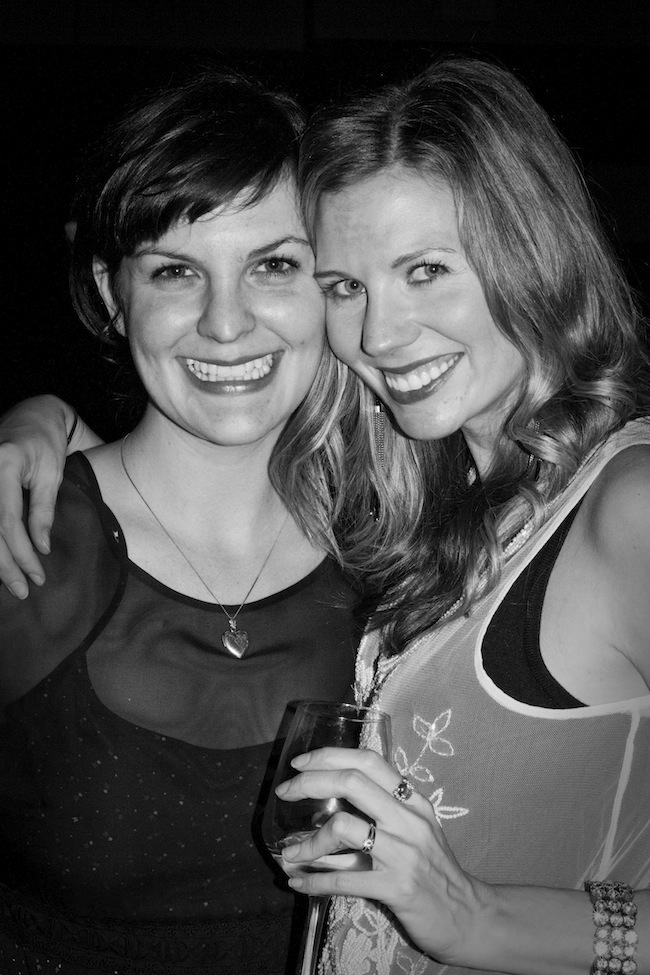