I'd only been to Atlanta once before this weekend. It was years ago and for only one night and though I was with a great girlfriend all we had time to do was go to some lousy nightclubs and get grinded on by randoms. This time Nekos and I visited the city with our friends Lauren and Chris who were keen to show us Atlanta's rad side (they live in Nashville, but are big fans of ATL). The occasion was the Radiohead concert Thursday night (seriously. beautiful.), but we stayed an extra night to eat, drink, sleep late, and Ikea. Ikea, I now know, is a verb. I'd never been before, and Nekos and I were kind of made speechless by its epicness. We packed our Cube full of treasures--excitedly assembled as soon as we got home--that will surely get their own blog post later this week. We explored Little Five Points and East Atlanta Village. Also, I bought a powder pink wig while I was there. Because, obviously. So, Atlanta? I loved it (but not as much as my Nashville). First impressions are sometimes just baloney. Atlanta, you are too much fun. 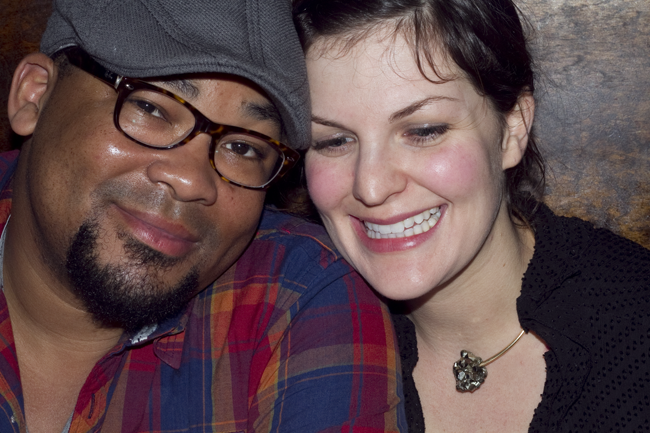 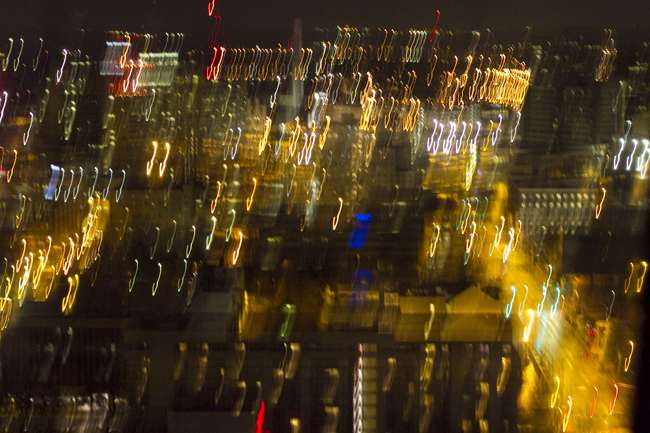 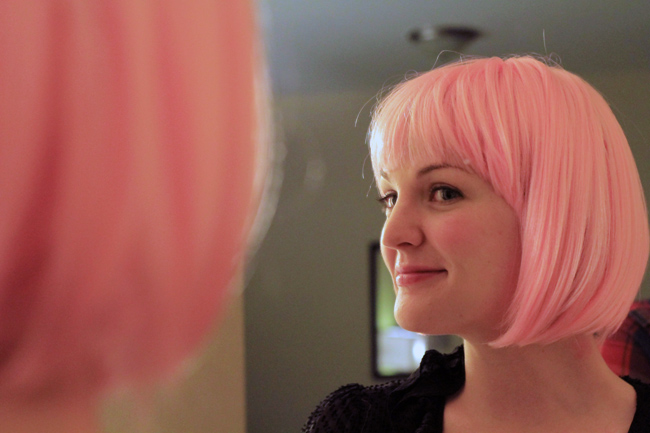 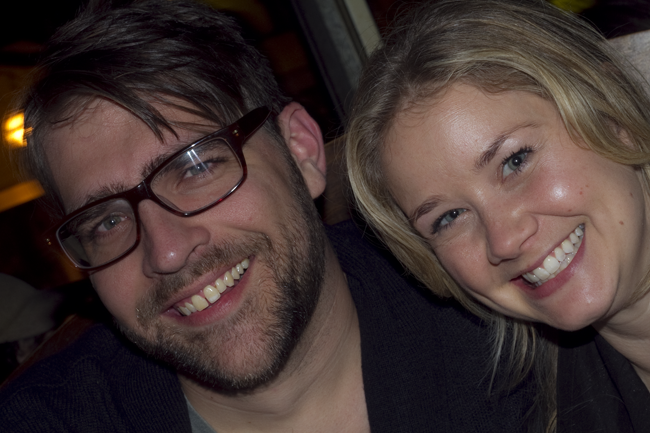 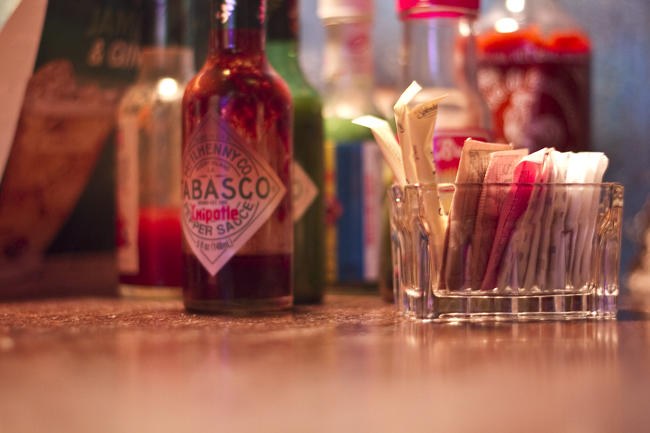 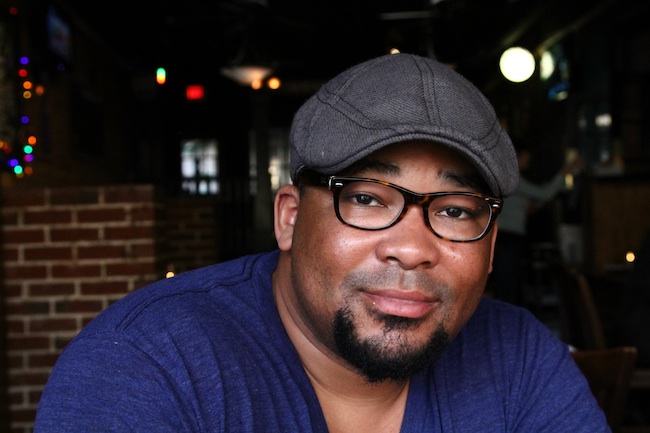 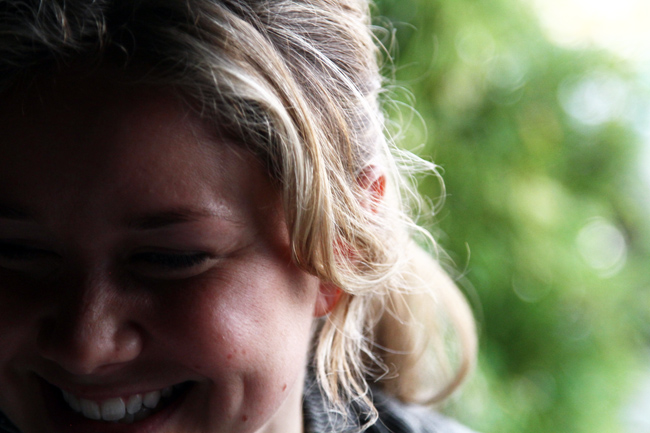 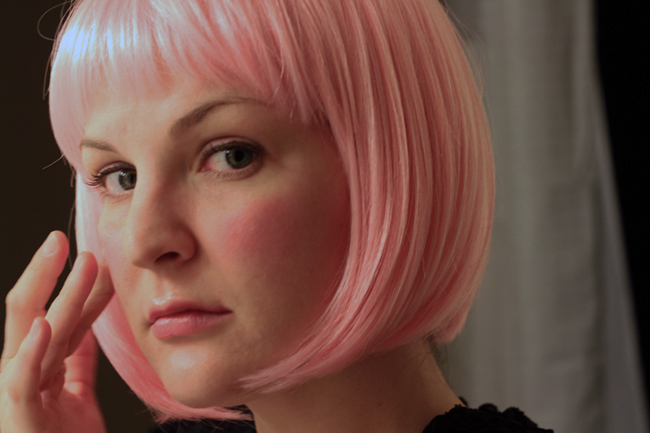 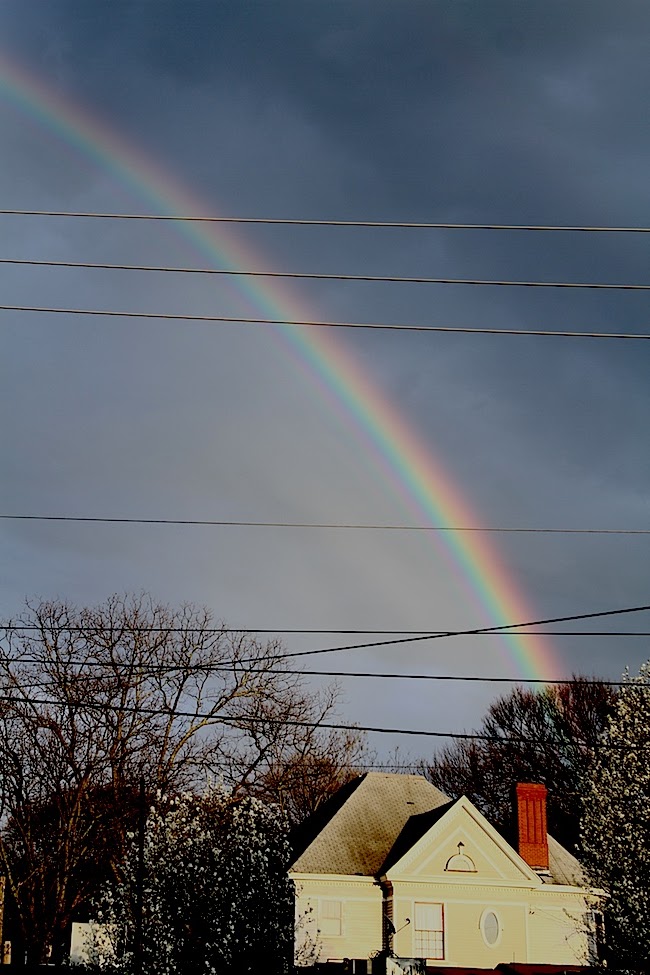