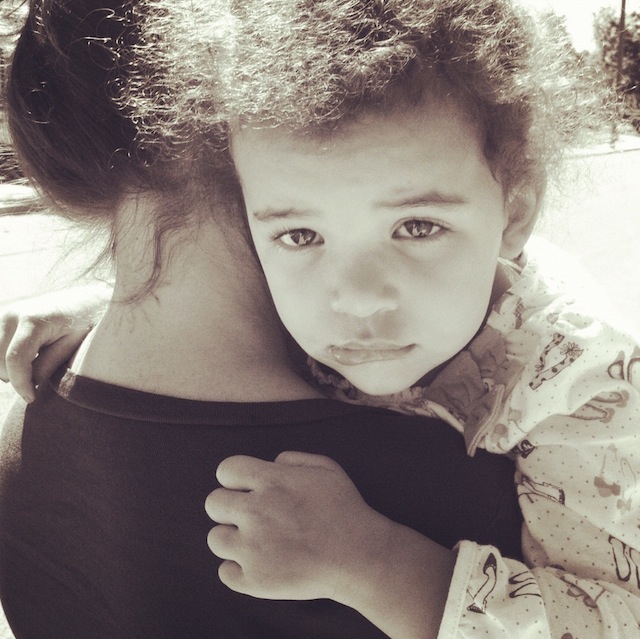 Our plans for this weekend included canoeing on Saturday just us two to celebrate six years of marriage and taking Tessa to the Tennessee State Fair on Sunday. Nothing went quite as planned because life and two year olds will do that to you.

It's funny, really, and it all started when the cake I baked Nekos on Thursday afternoon fell apart while I was icing it. Luckily, Nekos thought it was terrific and proclaimed that it was "bursting apart at the seams," just like him.

Late Friday afternoon I drove Tessa out to my mom's house to stay the night. She was in a terrible mood, screamed in the car that she wanted Nekos most of the way there, and then there was a traffic jam sent to me straight from hell. I cried, Tessa definitely cried, and by the time we got to my mom's house, I had a stabbing headache behind my left eye.

That night Nekos and I went out to a quiet dinner in honor of his 32nd birthday. Then we came home and watched part of a Ken Burns documentary until he fell asleep with his head on my chest and his hand on my belly. It was sort of perfect.

In the morning Nekos hopped out of bed and presented me with a gift certificate for a prenatal massage and a card with a message that took my breath away. I, on the other hand, sheepishly gave him a pile of new boxers from T.J. Maxx. I had totally blown my gift-giving load on his birthday the day before and didn't have time to finish the gifts I intended to make him. (I did get to embroider the pillowcases I wanted to give him yesterday, just one day late.) Our hopes of canoeing were dashed when it seemed like drizzly rain and clouds were going to stick around all day. Instead we decided to go antiquing in search of a new coffee table since I had ruined our old one the week before when I tried to stain it. Afterwards it looked, in Nekos's words, like I "rubbed mud all over it."

While we were out, we found the perfect coffee table, made out of an old green door and set on wheels. We're nothing short of obsessed with it and keep pointing out its various virtues to one another. I'm so thankful that Nekos not only tolerates my love of furniture that looks like it's been beaten with a baseball bat but that he shares that love. We also found this can't-live-without "gossip table," an old telephone table that had been painted and recovered and that now lives happily in our kitchen, its cubby a new home for our cookbooks.

By the time we'd puzzled out how to pack our treasures into the car, the sun had come out like gangbusters, and I got a text from my mom that Tessa was standing at her front door, crying inconsolably for mommy and daddy and had been for hours, despite mom's attempts to distract her with activities. Our anniversary night plans of going to see Beasts of the Southern Wild flew out the window. I had to go fetch her right away. Cue another stress headache. The night turned out not to be so bad, though, as our evening out just became an evening in.

Then there was yesterday. We took Tessa to the Tennessee State Fair. She was a disaster. She threw about 10 fits before we literally had to carry her kicking and screaming to the car. Except for some sweet moments at the petting zoo, the whole fair thing was terrible. All three of us left miserable and frustrated. I have no clue why she decided to freak out over teeny, tiny things during an outing that was expressly designed for making her happy. Believe me, I could have thought of a lot of things I'd rather do than pad around the fairgrounds six months pregnant. My jumbo corn dog, however, was off the chain.

Last night after we put Tessa to bed (not easy), Nekos got a good look at how my bare belly jumps and undulates when Livvy kicks me. We looked at it in awe, and we looked at each other with at least a little apprehension: Sometimes when Livvy kicks me, it makes me think of a ghost trapped in a horror movie basement, rattling a trapdoor. Neither of us know what we're about to let loose.

This is our life now. It's penciling in everything on the calendar really lightly, even the celebrations we look forward to all year. It's sheer joy and sheer frustration and feeling them both back to back. There are more people to make happy now, at least one more than there was six years ago when Nekos and I promised that we'd stick it out with one another through the good and the bad. Life is mostly good, but Tessa is definitely in one of her phases, and it involves some strange combination of come here, go away, and make everything happen for me now. After months of peaceful bed times, she's turned bed time into a battleground again. Disciplining her is confusing. Time-out works spottily, and when I recently tried spanking her for the first time, she turned around afterwards and hugged me and said, "It's gonna be OK, mommy. I love you." I apparently didn't spank her hard enough, and I don't think I have the heart to.

For now, I'm not going to stress about how to "fix" her. I'm just going to enjoy this month of ours and eat up all of its imperfections, just like I did that birthday cake. 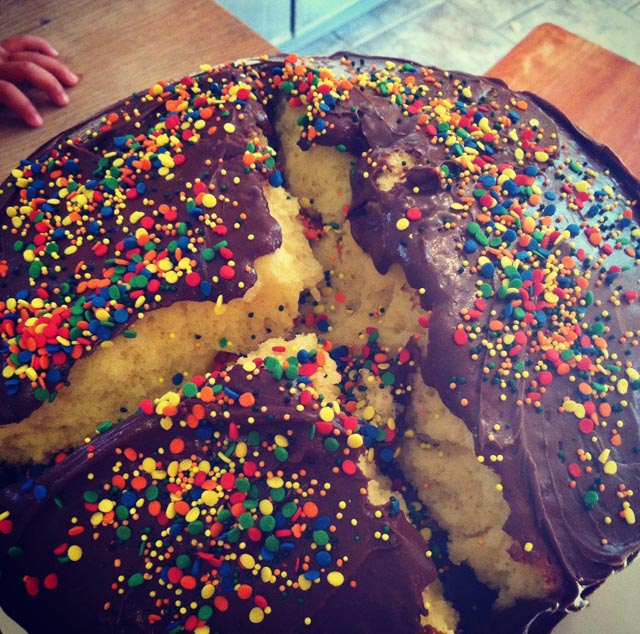 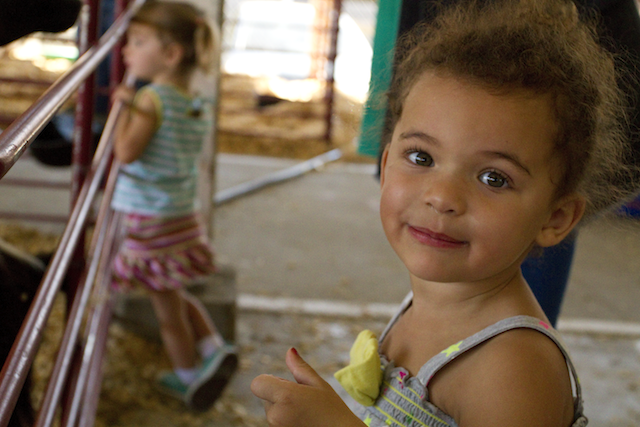 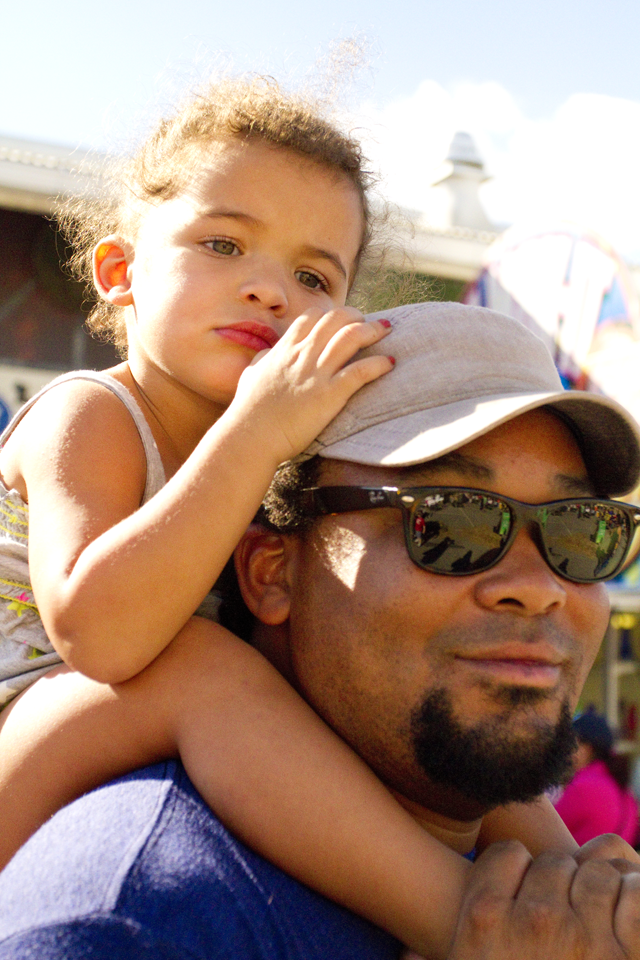 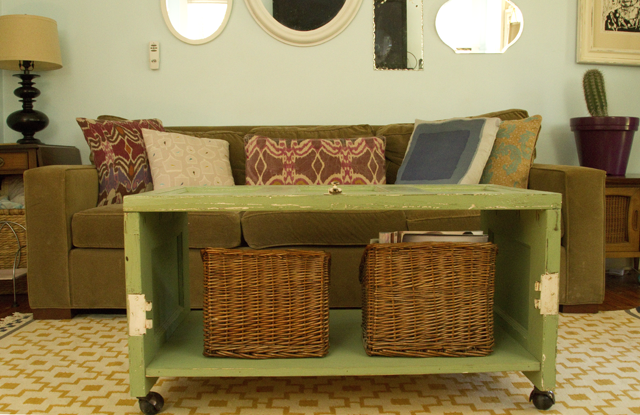 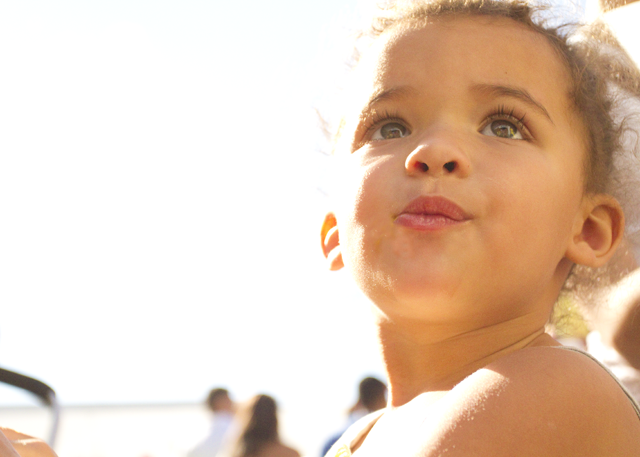 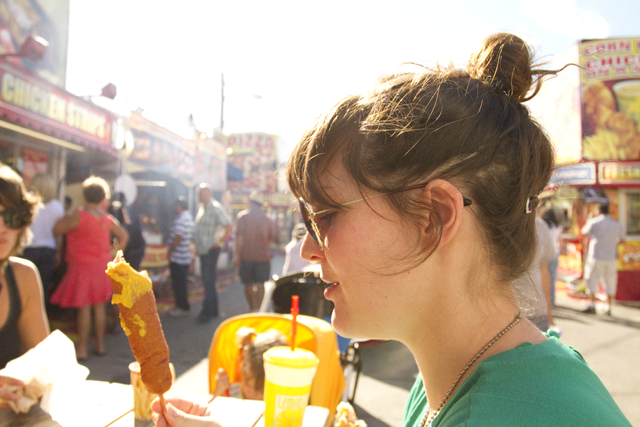 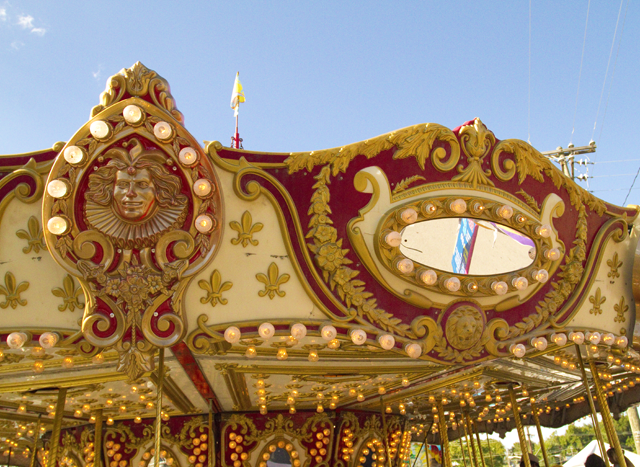 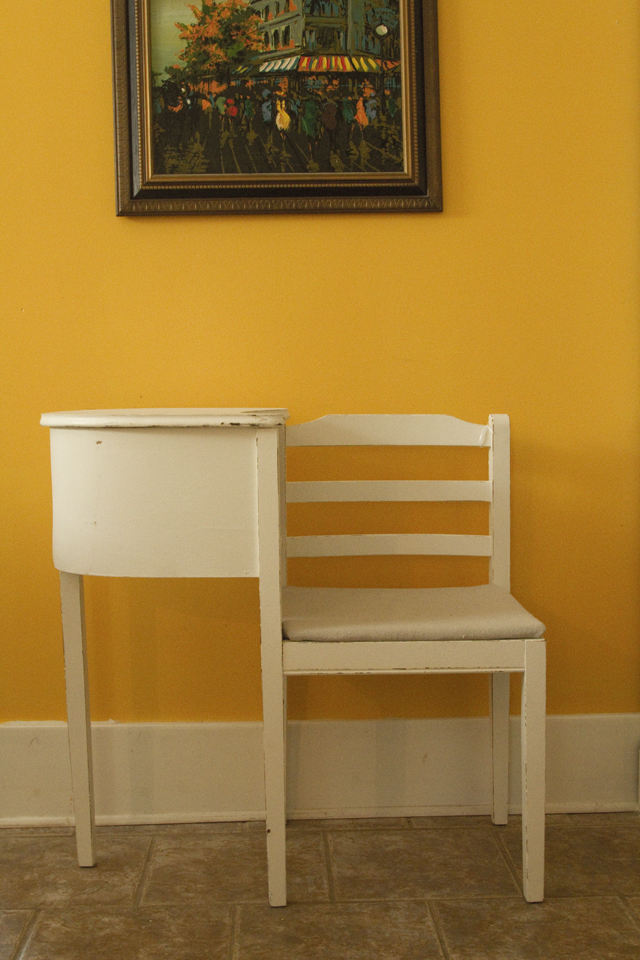 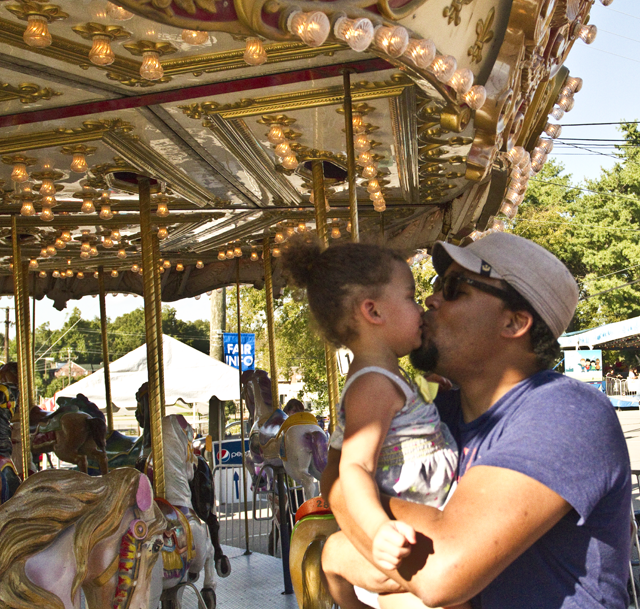 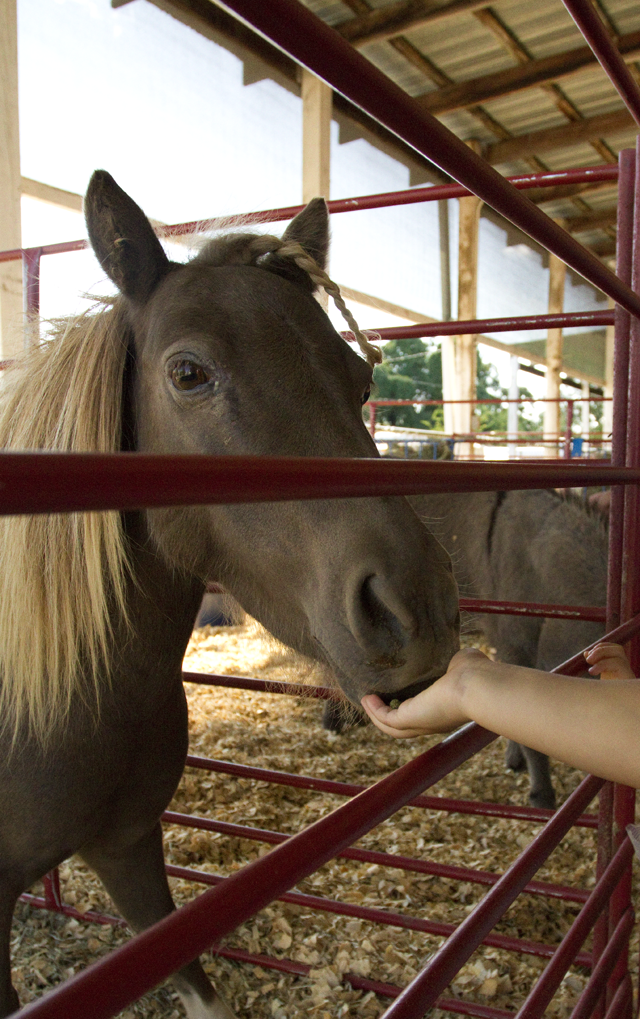 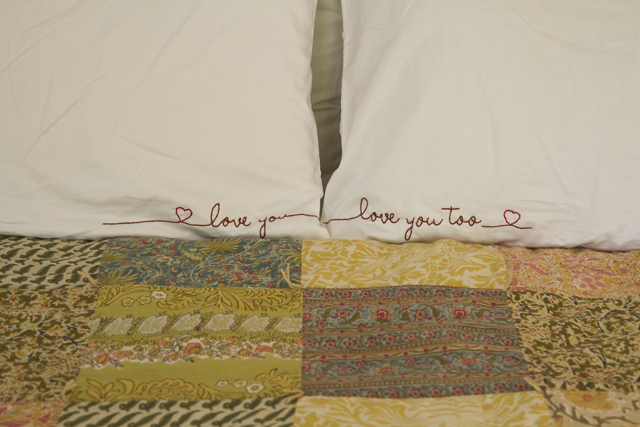