For me, 2012 will always be the year of Livvy. I got pregnant with her, toted her around in my belly, gave birth to her, and fell madly in love with her all before the year was through. It was also the year that Tessa started talking in a major way and the year that we became even more obsessed with her personality, which is just as wild and gorgeous and charming as the curls on that head of hers. It was the year that I lost my job and our finances got a big kick in the shins, meaning that our magical trip to Key West in February was our one and only vacation of the year. This was another year of growth in my marriage with Nekos as we worked through some tough times and came to a better understanding of what's most important to us: our relationship and our daughters. This, too, was the year that I lost two of the important relationships in my life--one by choice, one not. Both hurt. In 2012, Nekos and I did a lot of real "parenting," more than just the diaper changes and bed times and feedings that occupied Tessa's first year of life. We had to figure out how to nurture and guard Tessa's spirit (which manifested itself in hundreds of tantrums and thousands of kisses) without losing our minds or our focus or our confidence. All of these experiences have taught me to know myself better and love myself harder. It wasn't the easiest year, but it was an important one, and I'm so excited for 2013. 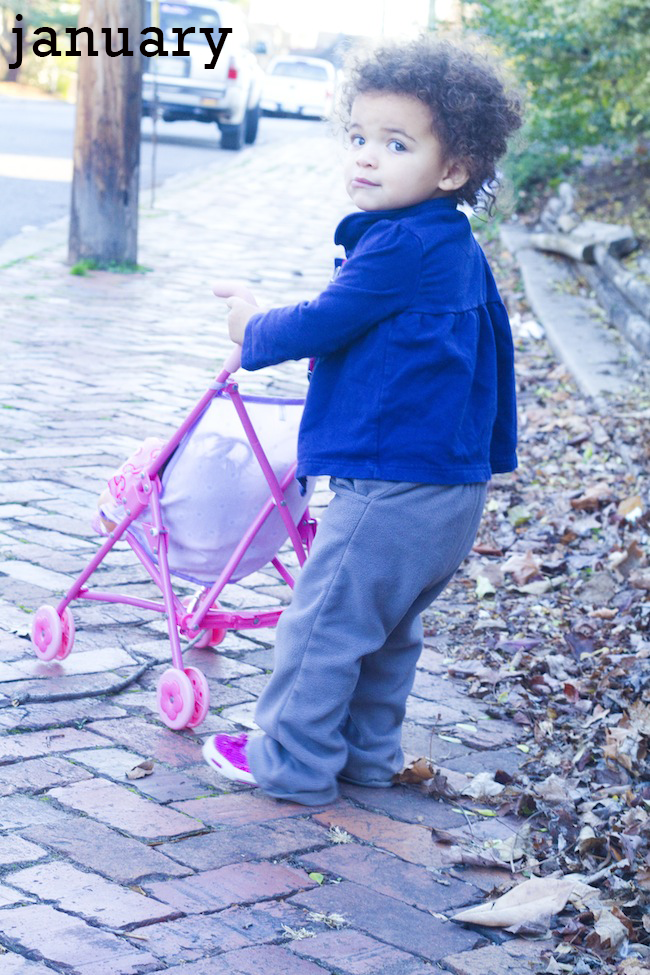 January
Tessa got a black eye (from which she's still sporting a pretty major scar). We took her to the circus, and she started speaking in full sentences. 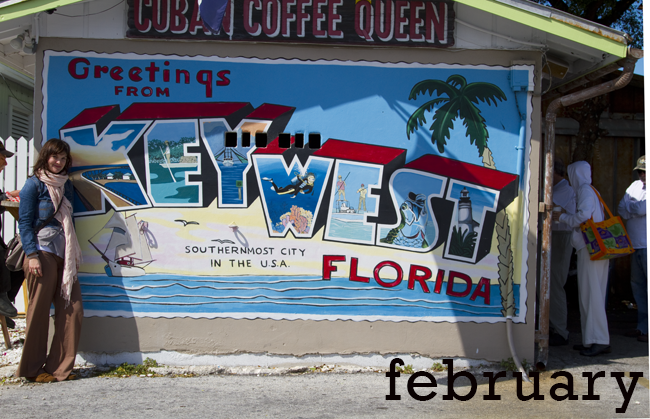 February
We visited Key West for the third time, just me and Nekos, and we loved it just as much as ever. 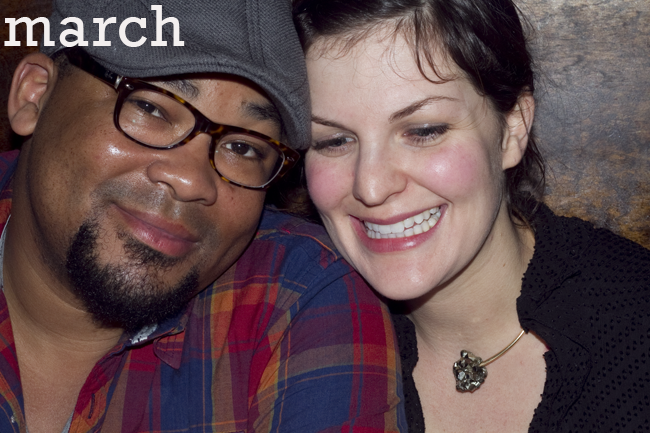 March
We took a weekend trip to Atlanta with friends to hear Radiohead play, and I paid my first-ever visit to Ikea. We also made a baby, and Tessa turned two. 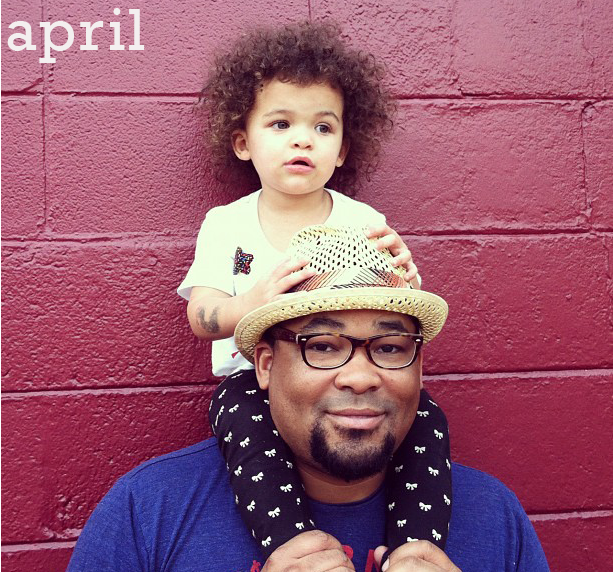 April
The nausea started, and we hosted a backyard movie night at our house. We also dismantled the crib and moved Tessa to a "big girl bed." 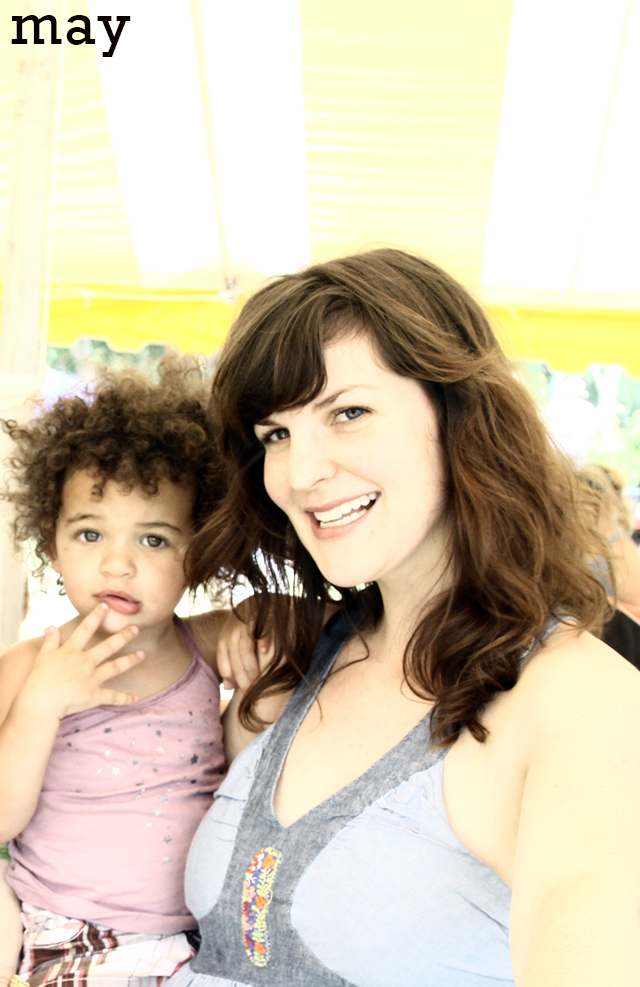 May
We saw Feist at the Ryman. The second trimester started and the nausea continued, but we enjoyed getting to spill the beans about our pregnancy to our friends. 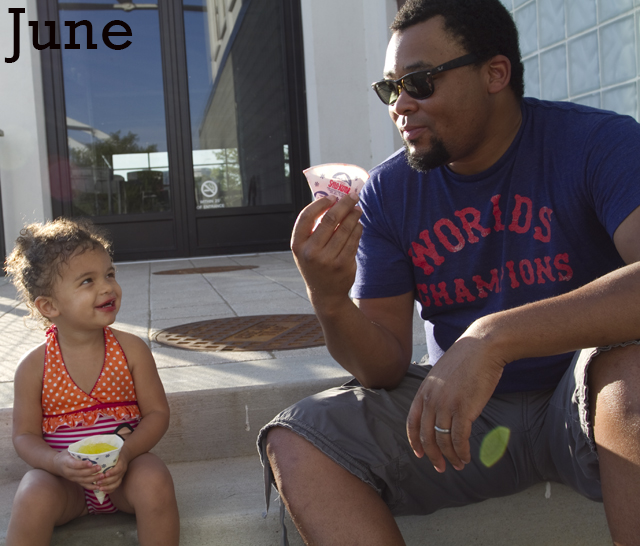 June
Nekos went to Bonnaroo, and I went to court and pled guilty to a judge for having a "dog at large" after our dog Hattie got out from under our fence and was busted by an animal control guy patroling our neighborhood. Bad dog! Still nauseous. 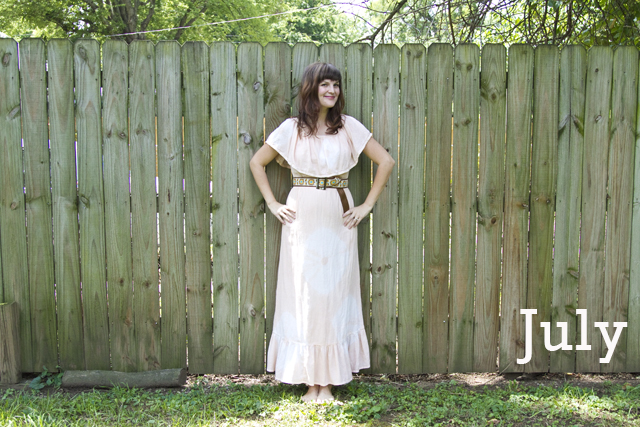 July
We set a date, July 4, for Tessa to give up her pacifier for good. It went a lot better than we imagined. We also found out that we were having a girl! 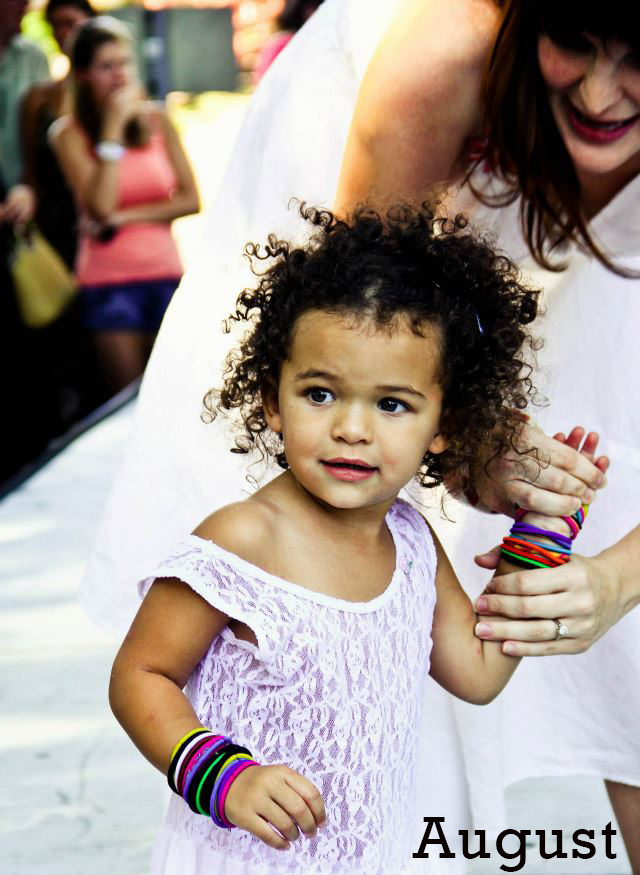 August
The third trimester started, and Tessa and I were in the Hip Zipper fashion show at the Tomato Arts Festival. Nekos DJ'd the fashion show. Nekos and I celebrated 10 incredible years of being a couple and decided we'd name our new daughter "Livvy." And I lost my regular freelance writing gig and started searching for work again--not fun at seven months pregnant. 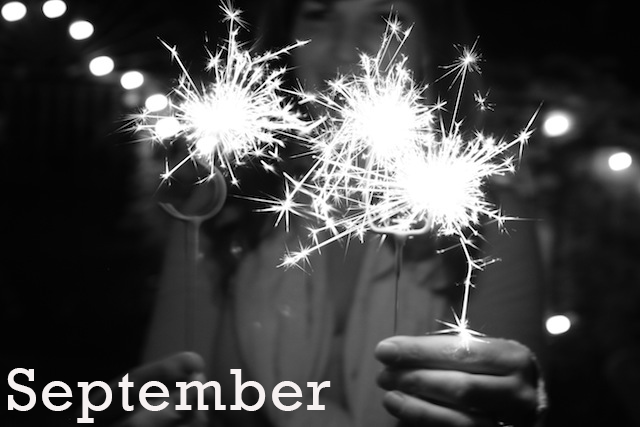 September
Nekos turned 32, I turned 30 and celebrated with a beautiful birthday party with good friends. We also celebrated our sixth wedding anniversary, moved Tessa into her new big girl room, sold our Mini Cooper and became a one-car family. 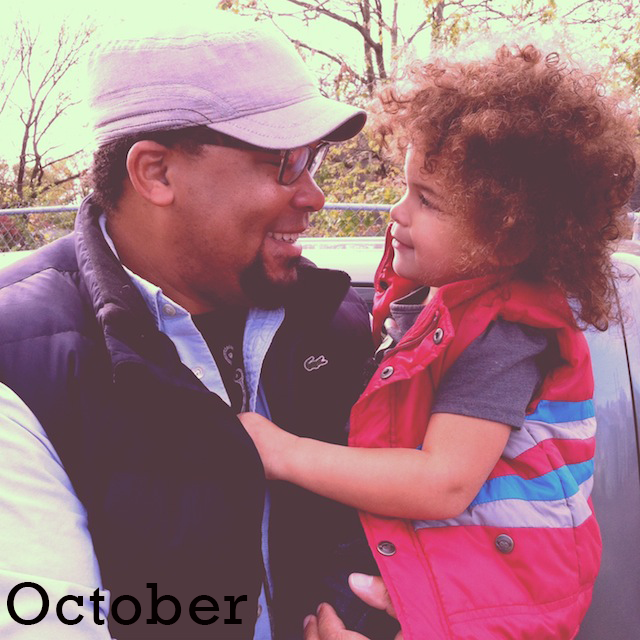 October
We potty-trained Tessa and celebrated Halloween. I was Big Bird, Nekos was Mitt Romney, and Tessa was the cutest bear EVER. I started my new part-time job for Stratton Exteriors. 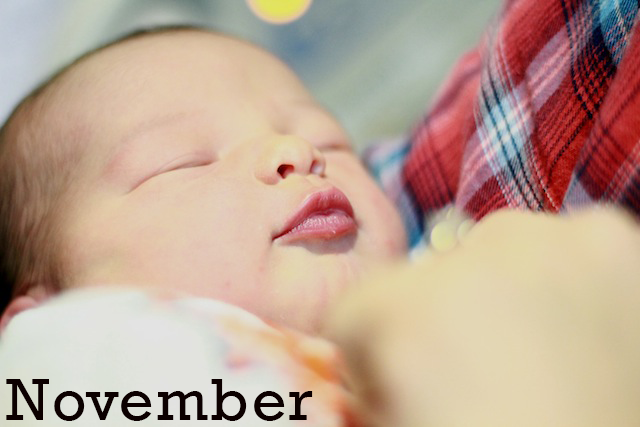 November
I finished the nursery for Livvy, and a beautiful baby shower was thrown for us. And we had a baby! 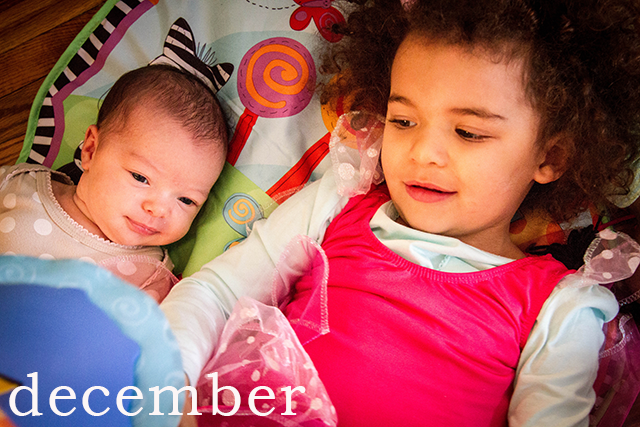 December
We got used to having a newborn around the house, and we celebrated a really special first Christmas with Livvy.

I don't think I have any resolutions in particular this year other than to wake up every day and do the best job I can as a wife, mother, friend, employee and human being. One day at a time. Whattup, 2013!