Her eyes began gray. Over the past year the brown has crept in--as though tea leaves were steeping slowly but surely in the twin cups of her eyes. Now only the outer rim of her irises are gray. Those cocoa eyes are crowned by furrowed brows, and there's one deep dimple to punctuate her pouty lips, which remind me of an upside-down heart. Her mouth rests in a natural frown. It's a frown that cries out to be kissed, to be reversed. And I do, and it does.

Along with those gray eyes Livvy's birthmark has faded this past year. I haven't written about it here, but she was born with a large Mongolian spot on her bottom and on up her back. When we first saw it, Nekos and I were alarmed and pressed the buzzer on our hospital bed to ask for a nurse. It was blue-purple, and we worried she'd been bruised during birth. Some people told us she'd have her Mongolian spot forever; others said it would fade dramatically over her first year of life. And it has, along with most other reminders of her newbornness.

A year ago today, Livvy was placed into my arms for the first time. This was the most heavenly feeling I've ever had the pleasure of feeling. Matched only by having Tessa placed into my arms two years and eight months earlier. My long wait was over, and my littlest girl was healthy and stunning. She seemed as relieved to be in my arms as I was to have her there.

I've spent the past 365 days getting to know her, and she is fabulous. I work from home, and she's been here with me every day. I know her best, and maybe she knows me best, too. She's a little feisty, a lot sweet, sly and silly, and very loving. An easy, laid-back baby--not fussy, no problems with teething, no problems with separation anxiety. (Some notable problems, however, with sleeping through the night, but since this is her birthday entry we can talk about that another time.)

Livvy has completed this family. We don't deserve her, but we are so blessed to call this brown-eyed girl ours.

p.s. At the exact moment Livvy was born, this song was playing on the iPod dock Nekos had playing in the delivery room. Look at where we are / Remember where we started out / Never gonna be without each other's love again ... 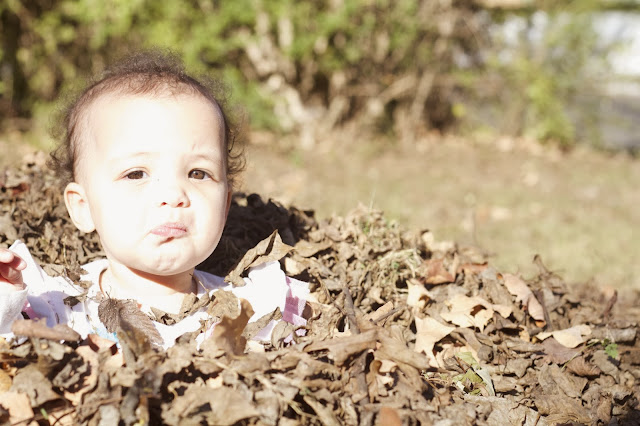 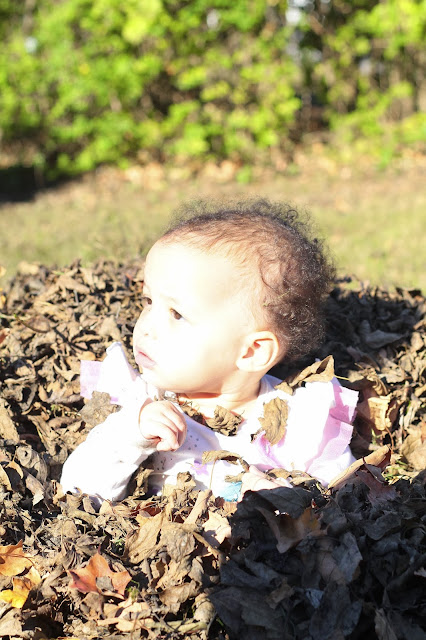