This past month I've been focusing all my home project enthusiasm, efforts, and budget into my office-slash-our guest bedroom. Since I work from home (and from Ugly Mugs, a beloved coffee shop two miles from here), this is the probably the room I spend the most waking hours in. I think I also devoted attention to this space in honor of starting to write my novel here (and probably also to procrastinate from doing so).

This room had been feeling dark and gloomy; it was painted a deep blue-green that I didn't hate but that wasn't doing this space any favors and was sucking some of the energy out of it. And I need energy here, since this is the room in which I have to decide to write rather than, say, deciding to take a nap. Also, the old paint had been given to me years ago by a girl who I once thought a good friend who then blew me off fantastically for the craziest reason that I could never possibly blog about but for which you will have to trust me. Anyway, bad connotations with this old color. Had to start fresh. There are four things I had been wanting to try:

I did all four, over a period of a few weeks. Started by painting the walls "Alabaster" by Sherwin Williams, which I've used in other places around the house. It's also the color I'm slowly starting to paint all of my trim. (For the record, it is apparently exactly the same color as Benjamin Moore's "White Dove.") It took three coats to cover the green. The ceiling was actually easier to paint than I imagined, especially because I used this tool to tackle the edges. It is now "Palladian Blue" by Benjamin Moore. 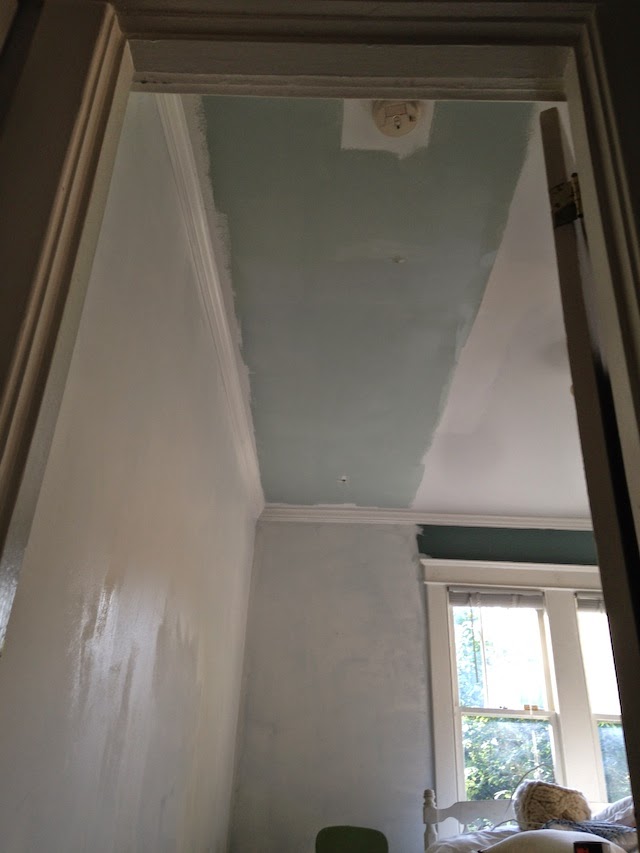 After that was done, I waited a week and then went back to add the stripes to one wall. I taped them off to be 12 inches high: 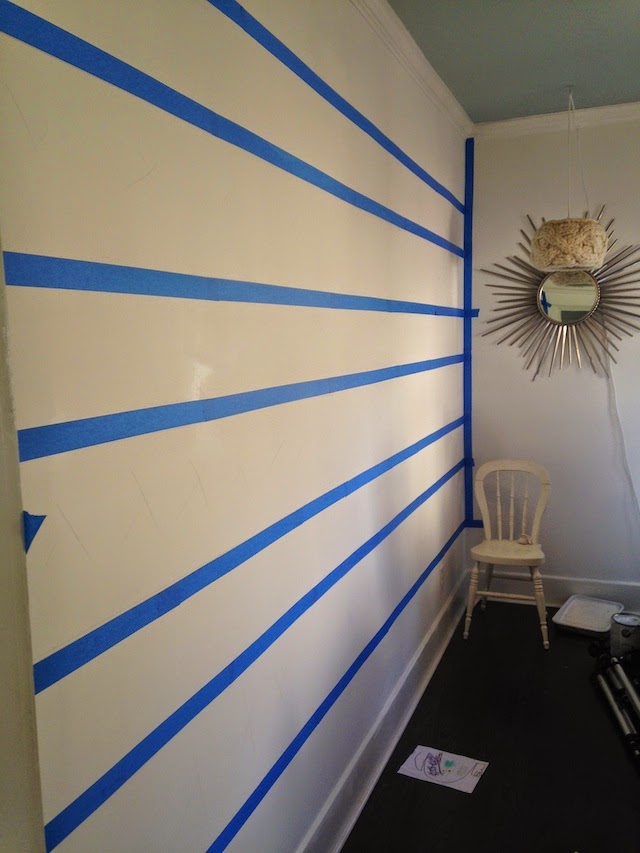 I did that trick where, before painting the stripes, you roll the whole wall with the base color (the Alabaster) to "seal" the tape so that the stripes don't bleed. It worked great and I had really clean lines and barely any touchups to do once I pulled the tape off. The gray paint color is "Wickham Gray" by Benjamin Moore (the same color of my living room and hallway, which are right outside the door of this room.

Plus I got to take down the old metal blinds we've had in here since we moved up and hang some curtains I love. I went with the Ikea Lenda panels, which I have in almost every room of my house because the quality is so good, they come in the 118"-long length that you can do floor-to-ceiling curtains with, and they're so inexpensive (about $17 per panel for the longest length). We don't have an Ikea in Nashville, but I get these from eBay. I always just cut off the top loops and attach them to clip rings, so they look more fancy-like. I recommend washing, drying, and ironing them, even though it's a pain in the ass, before hanging or hemming them since they shrink by at least four inches in the wash. This time I trimmed my Lendas with pompom trim from createforless.com. This trim isn't usually cheap in large quantities, but I got the smaller pompoms from this website and was able to pay $18 for 36 yards of trim (I did two colors, so paid about $40 for all the trim I needed for four panels). The time it took to sew two kinds of trim around all four corners of four panels? A lot. The curtain rods and clips are Martha Stewart Living from Home Depot. 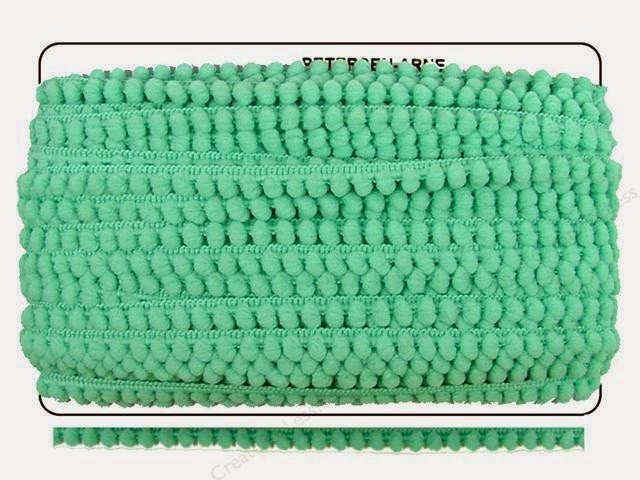 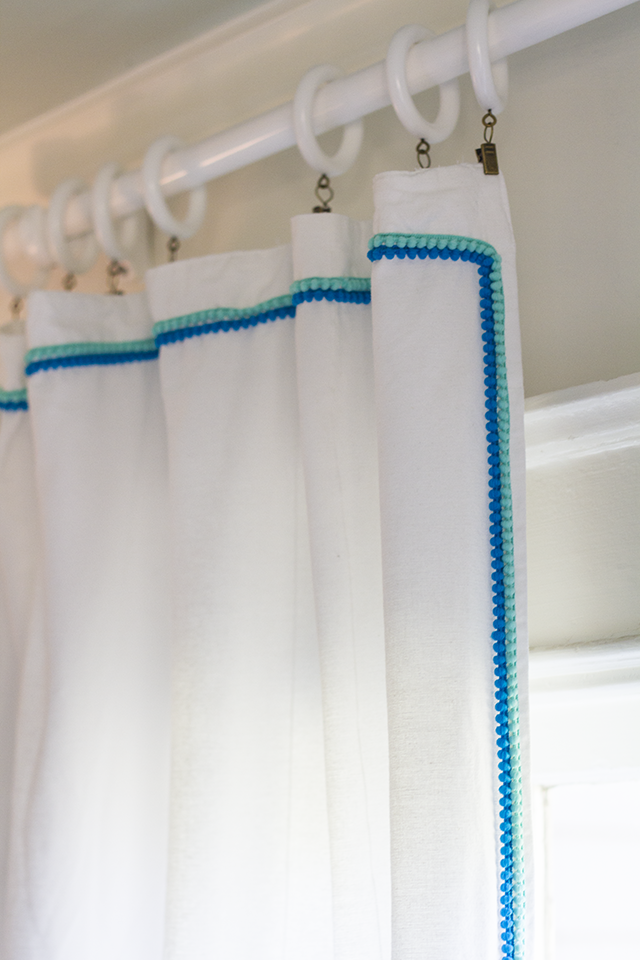 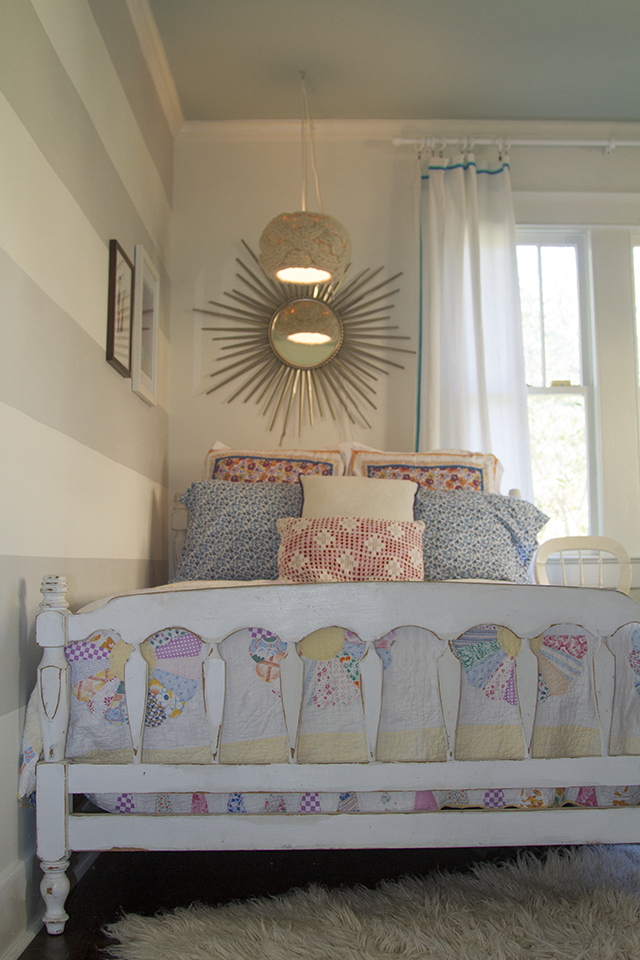 I'm not showing you the "office" side of the room yet because there are still a few things yet for me to do over there. 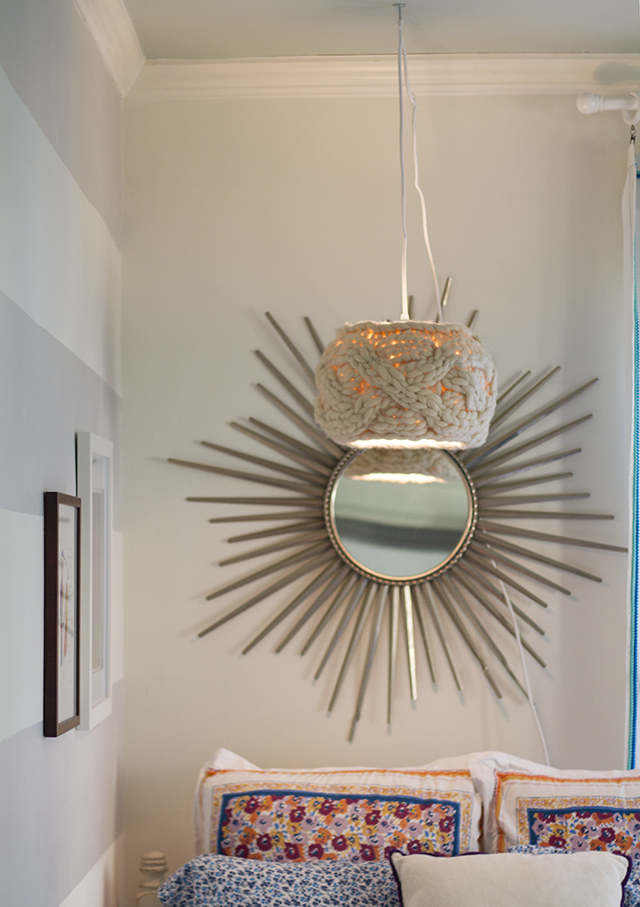 Because the Alabaster was flat and the Wickham Gray was semi-gloss, the difference in sheens makes the gray paint look silver, which is kind of a happy accident. 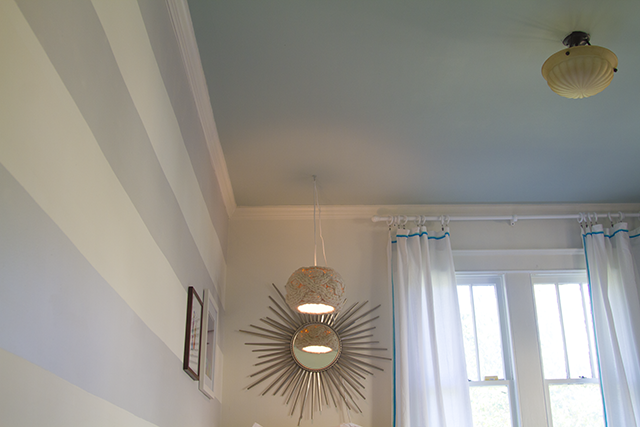 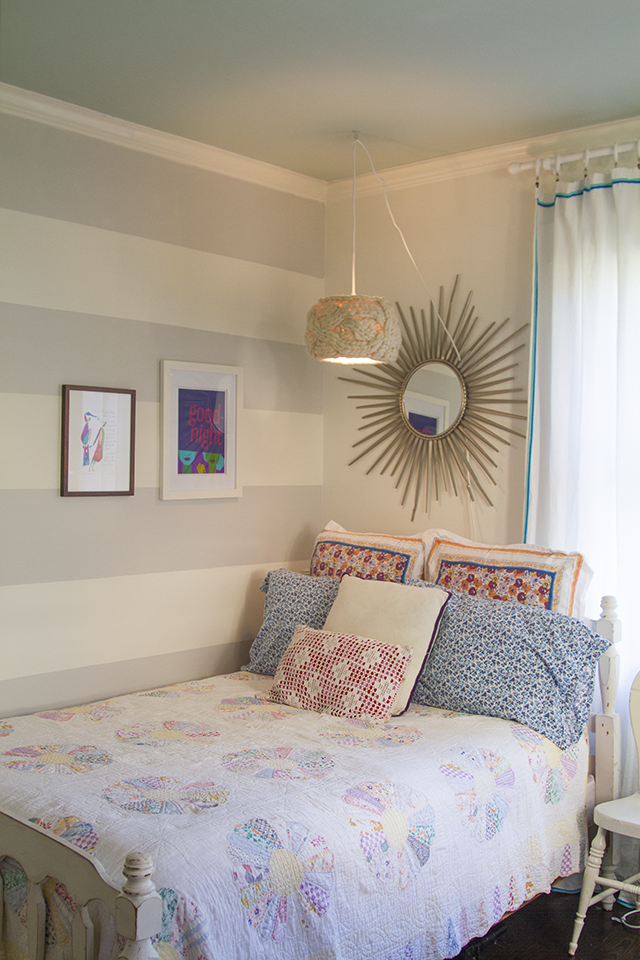 The new room is a hit with the whole family. 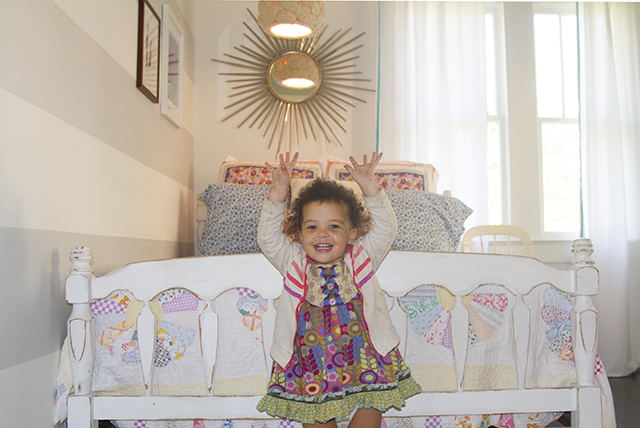 Posted by Ellen Mallernee Barnes at 11:11 AM