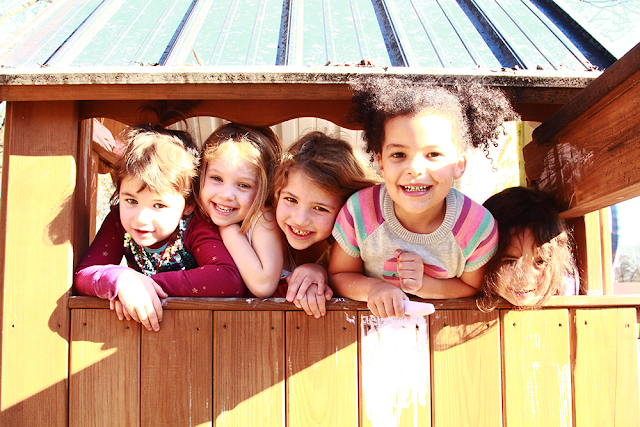 Back in November, Livvy turned 5. Nekos took a treasure trove of precious pictures of her party, but we lost the photo card for a couple of months. We were so happy to find it recently (tucked inside a deck of cards?) because they say so much about her vibrant, fun little party and her sweet girlfriends.

Livvy Lara is my JOY. We still call her Lou most of the time. Or Livvy Lou. Or Lou-lee. Or Lou-gal. Or Livs. She's the kind of girl who commands a nickname because she's so darn cute.

She is carefree, hilarious, messy, expressive, stubborn and tender. She likes peanut butter and jelly just as much as I do, and that's saying a lot. She likes playing in my jewelry box and pretending to read home design magazines with me. She's shy and slow to warm up to people initially, but then her extrovert shines through and she'll talk your head off. She loves going to her pre-K (kindergarten next year!) and has made lots of friends, many of whom request a hug from her before she leaves for the day. She's just started to learn to read some words and startles us every week with new vocabulary words she slips casually into conversation. She's a mama's girl. When I pick her up from school, she still runs to me and yells, "Mommy!" and hurtles herself into my arms. And sometimes I still get kind of teary about it. 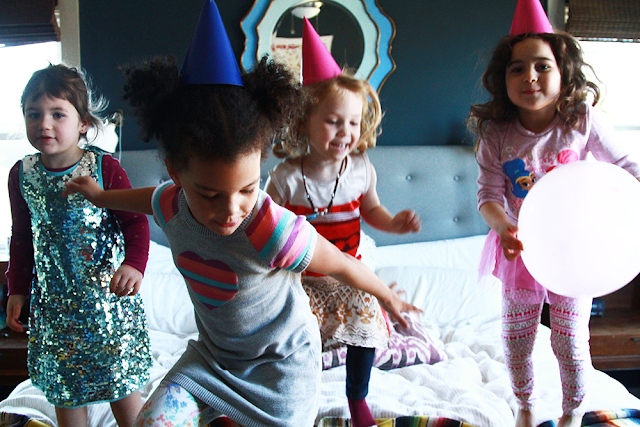 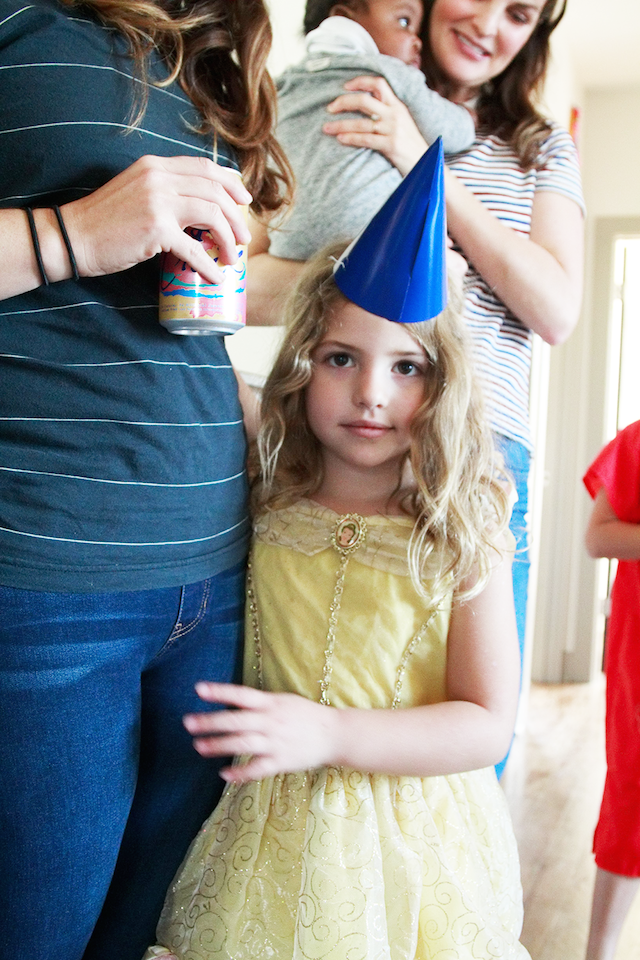 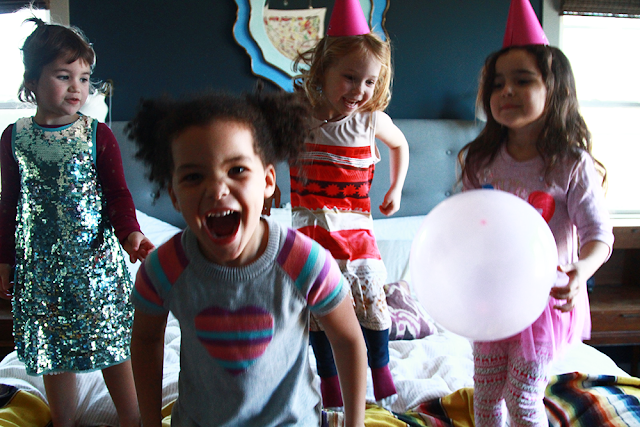 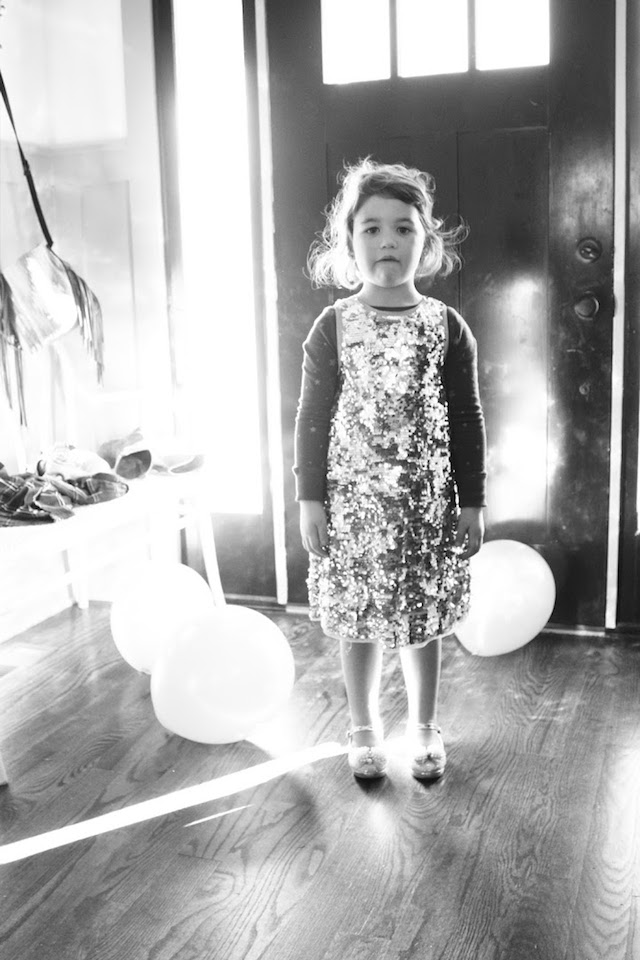 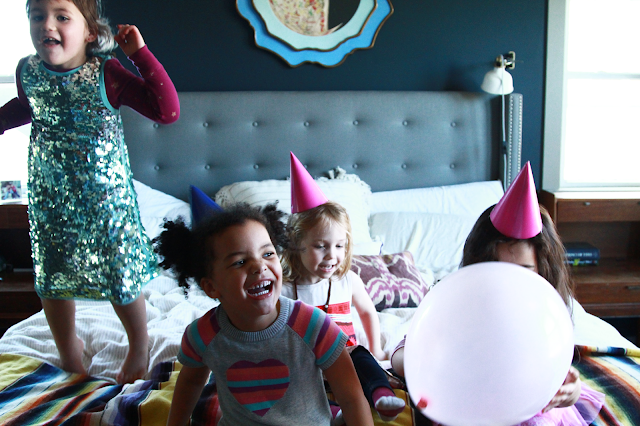 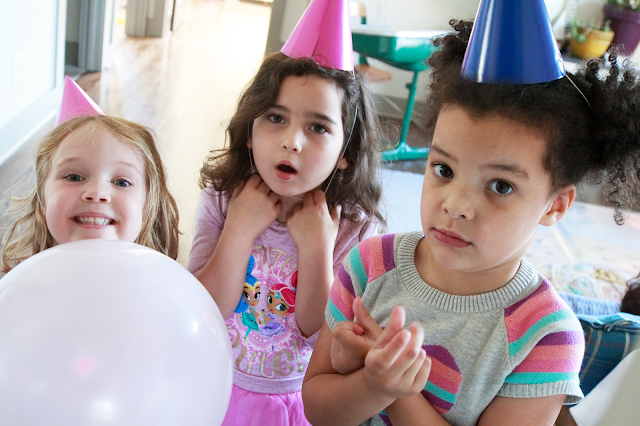 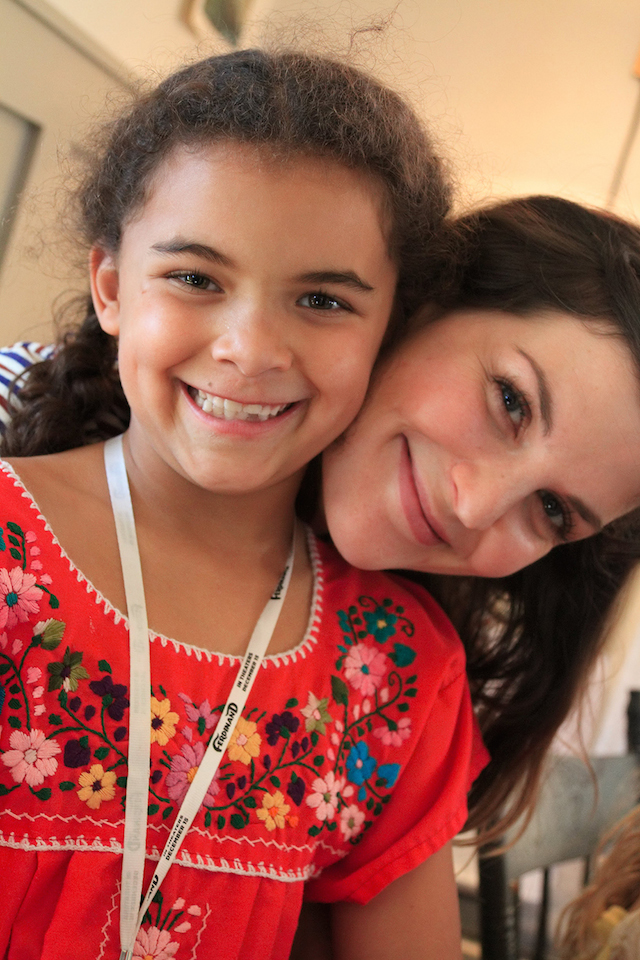 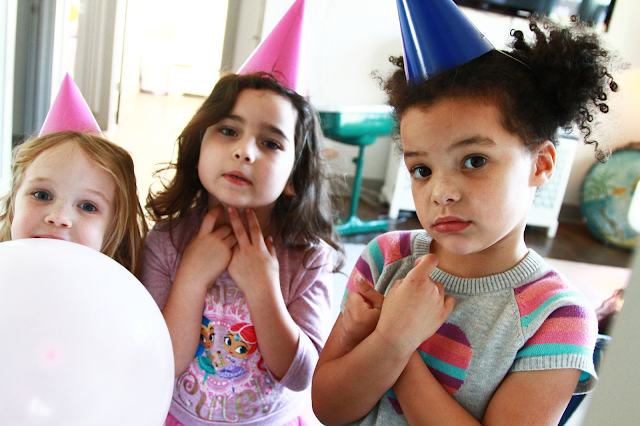 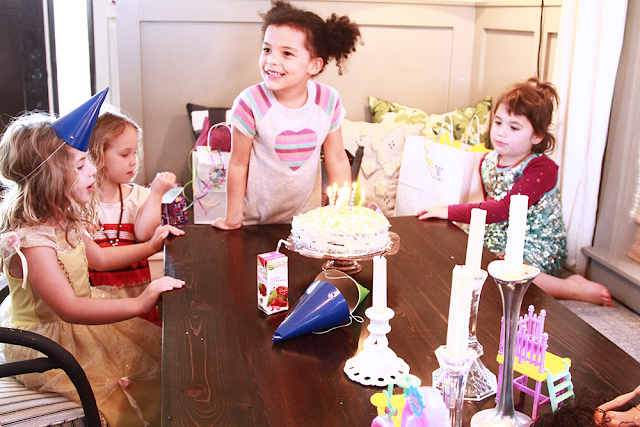 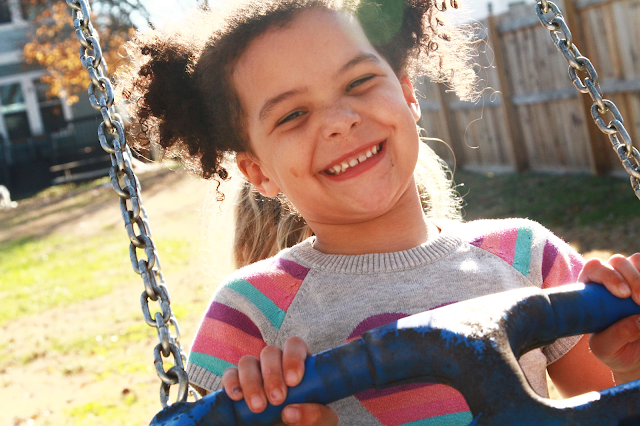 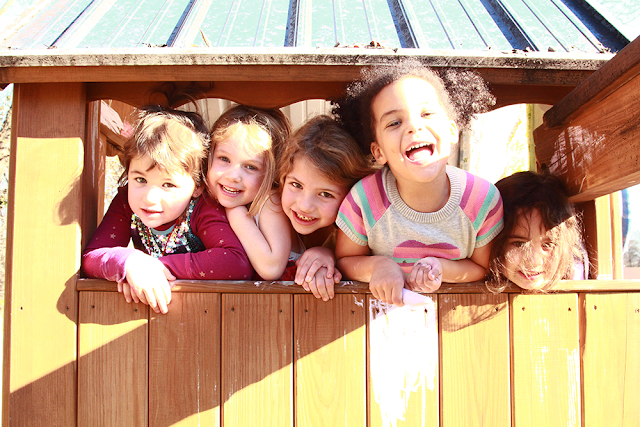 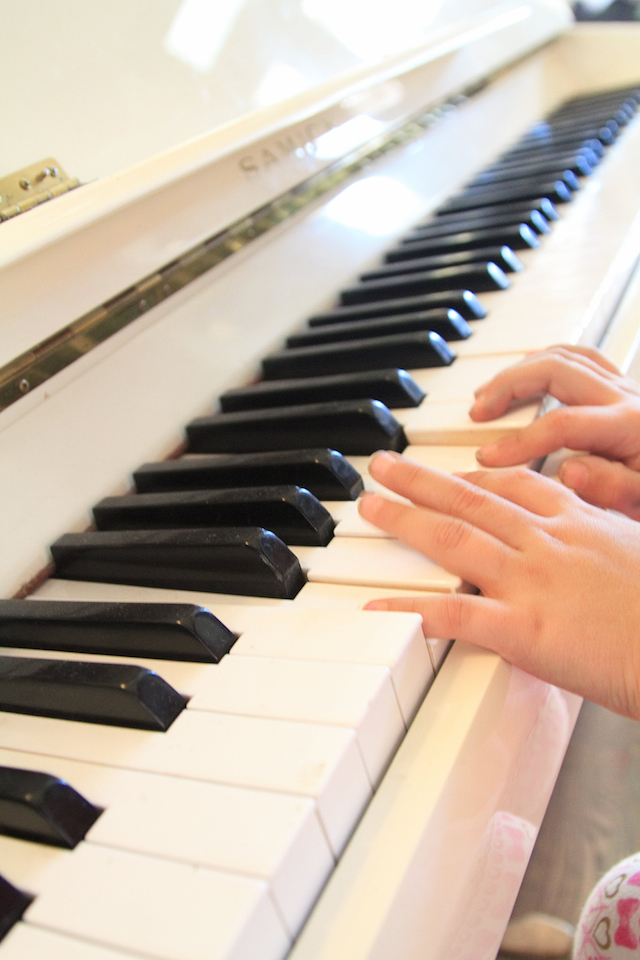 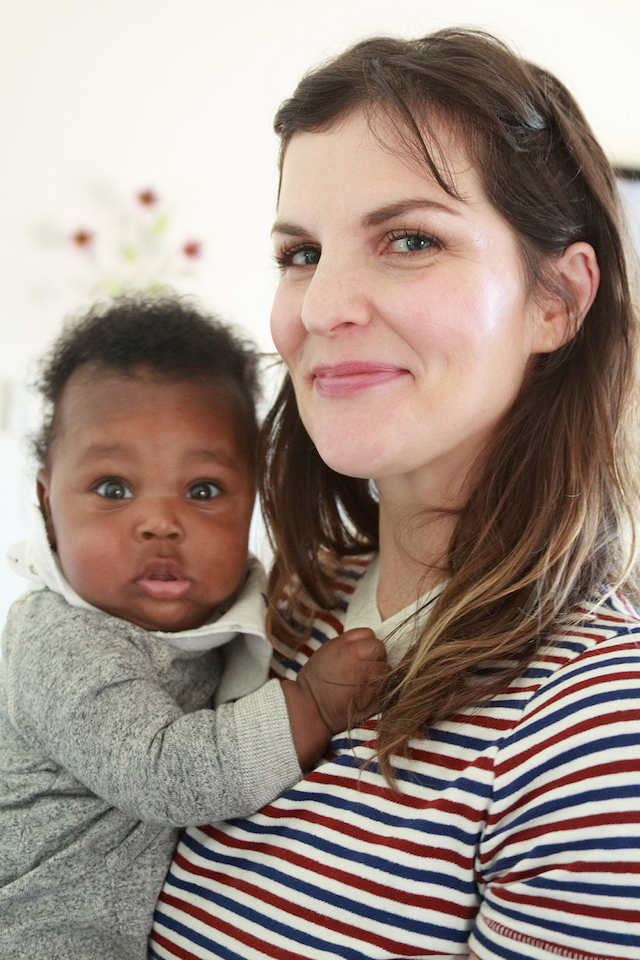 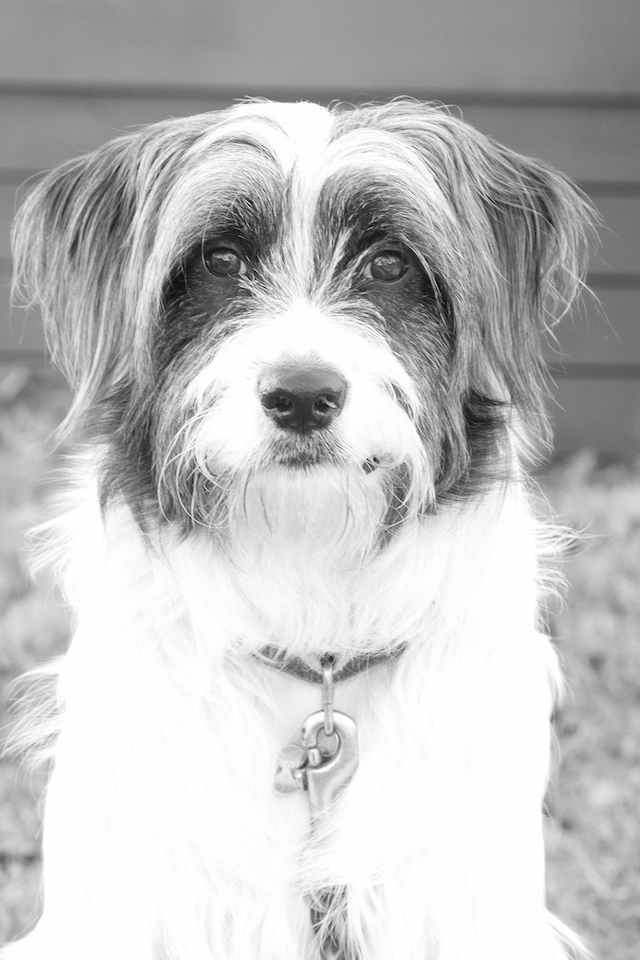 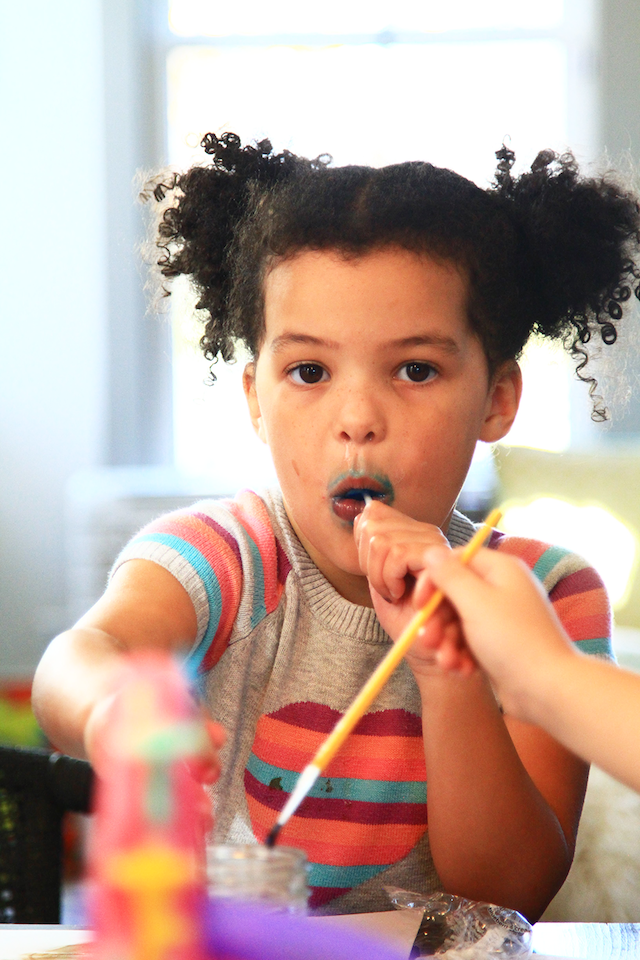 Here are posts about her first birthday and second birthday.

Posted by Ellen Mallernee Barnes at 10:08 AM