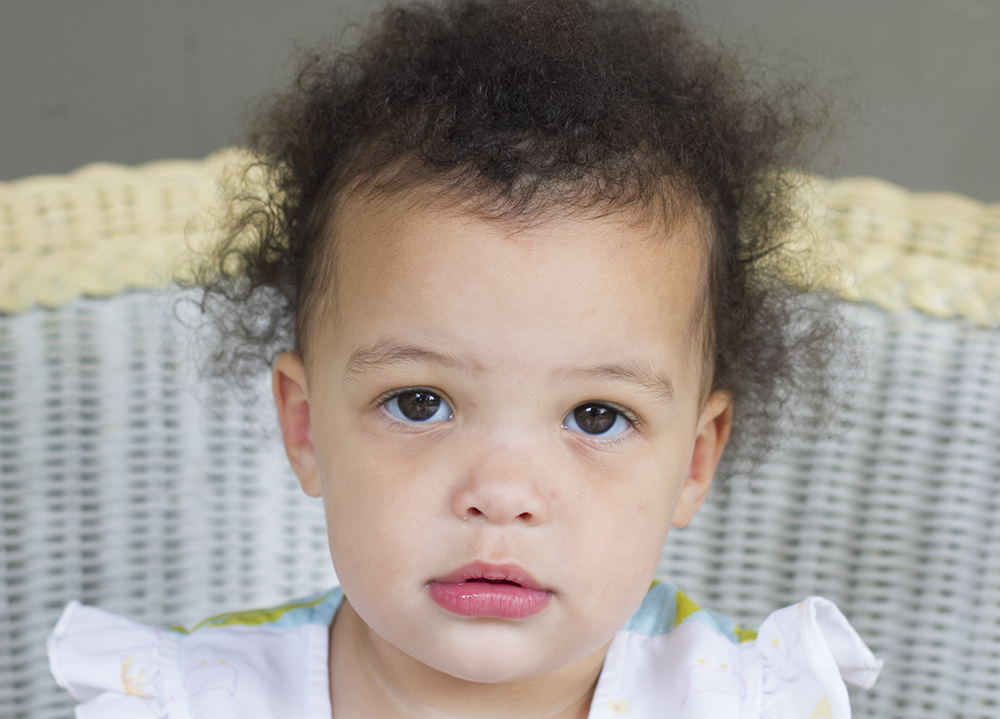 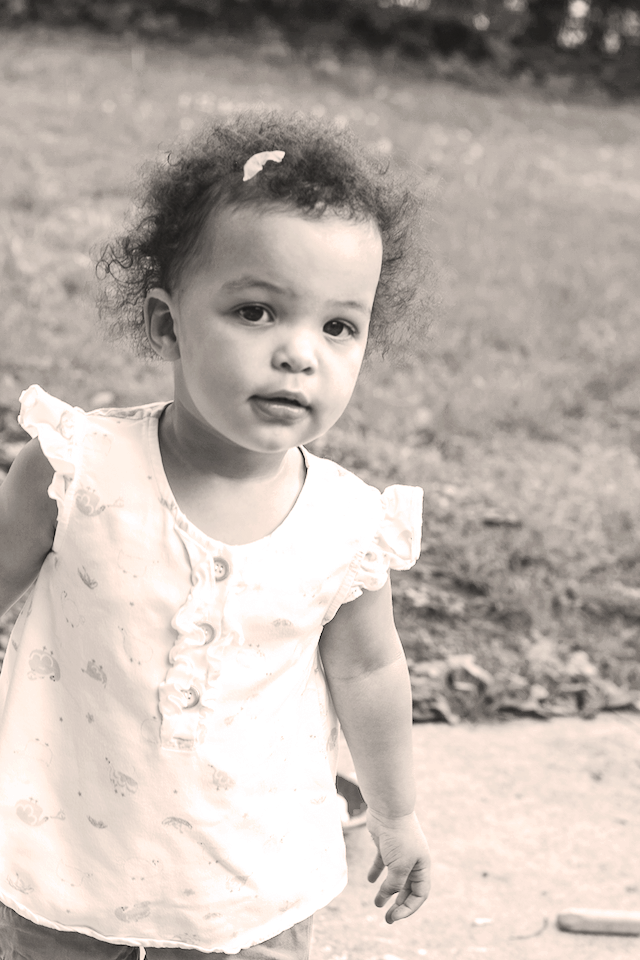 This brown-eyed angel is a year-and-a-half old now. She is spinning like a top on the line between babyhood and toddlerhood so that I am doing my best to bear witness to the last of her baby-ness, as her milk-and-honey breath evaporates, and those nonsense babbles start to make sense. She continues to be in no particular hurry about anything, which is charming. Earlier today it took her damn near an hour to eat half of a red velvet cupcake, one lick and one crumb at a time.

Special, endearing things about Livvy Lara: She loves to be held and will fold her arms across her chest and burrow into you like she's cold, even when she's not. As has been noted here before, she is a dancer and a primo booty-shaker. In recent months Livvy has also learned how to run, but she flails while she runs and with such reckless abandon that she looks always like she's about to topple over. She can point to lots of her body parts now when we ask her where they are. Like every other kid in the world, she loves to sing along to "Let It Go" and "Do You Wanna Build a Snowman?" She loves to give kisses and be kissed. She loves flipping through books on her own (more often than not they're upside down), and she loves to curl up in a lap and have a pile of books read to her.

This is one sturdy little girl--she is in the 96th percentile for height, weight, and head circumference. Looks she will be tall like me. She says new words every day now. Some of her first words include: Dada, Mama, Tessa (pronounced "Tetta"), Yaya (for my mom), Hattie (for our dog), hi, hey, bye-bye, yeah, no, cheese, cracker, ba-ba (bottle), all done, Elmo, shoe, flower, yay, dog, thank you, ball, yellow, monkey, and quack-quack. There's also the word "mine," which Livvy actually says way more often than Tessa. Mostly, when she wants something she just grunts over and over, which we are trying to discourage because it's a real drag to have to serve a tiny, croaky tyrant. She understands so much of what we're saying that it's startling sometimes when we give her a command--like, "Bring Tessa this cup" or "Go show Daddy how cute your outfit is" or "Shake your bottom"--and she actually does it.

She is an awesome sleeper! Takes a two to three hour nap around lunchtime every day and then sleeps 7 p.m. to 6 a.m. every night, usually without waking. If she does wake up, it's just because she wants to be rocked for a couple of minutes and then back into her crib she goes. Livvy is a picky eater, who loves certain foods one week and completely eschews them the next. Last night all we could get her to eat was hamburger bun and cheese for dinner. I'm far less worried and annoyed about this than I was with Tessa because now I know that tastes change and that pretty soon Livvy will be old enough to be sent to bed without dinner if she refuses what we're serving.

Livvy and Tessa are best friends. Livvy follows Tessa everywhere, but she is no pushover. If Livvy doesn't want Tessa all up in her grill, she screams "No!" and shoves her away. Livvy is not as loud as Tessa, but she has just as much personality. This personality shows up in some of the tantrums that she's starting to throw. Y'all, I can't believe I am having to deal with tantrums again. I just (mostly) got over that excruciating hurtle with Tessa.

Next month we're taking Livvy to the beach for the first time with some great friends of ours who also have two young kiddos. The prospect of the drive down to Florida in our little car makes us nervous, but we otherwise can't wait for this family vacation. 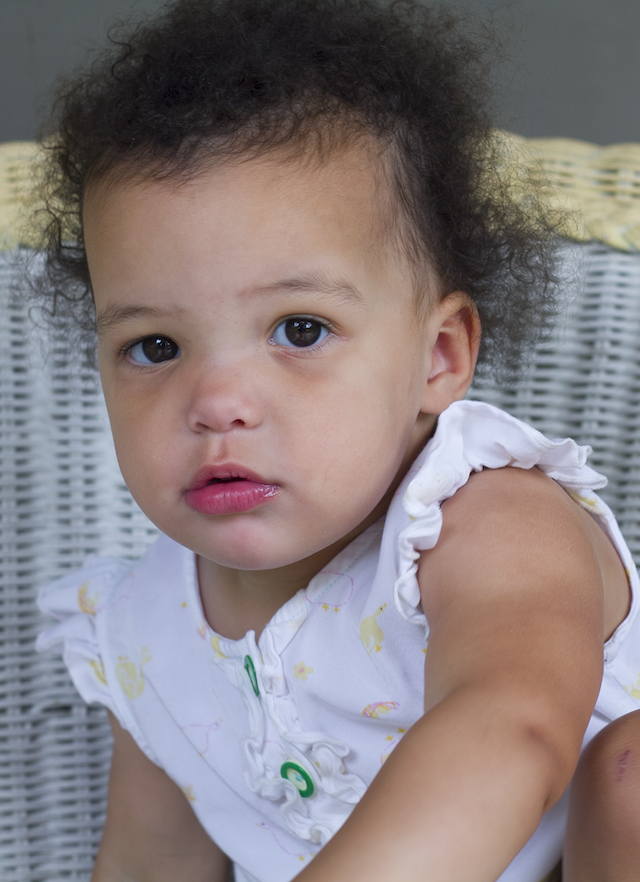 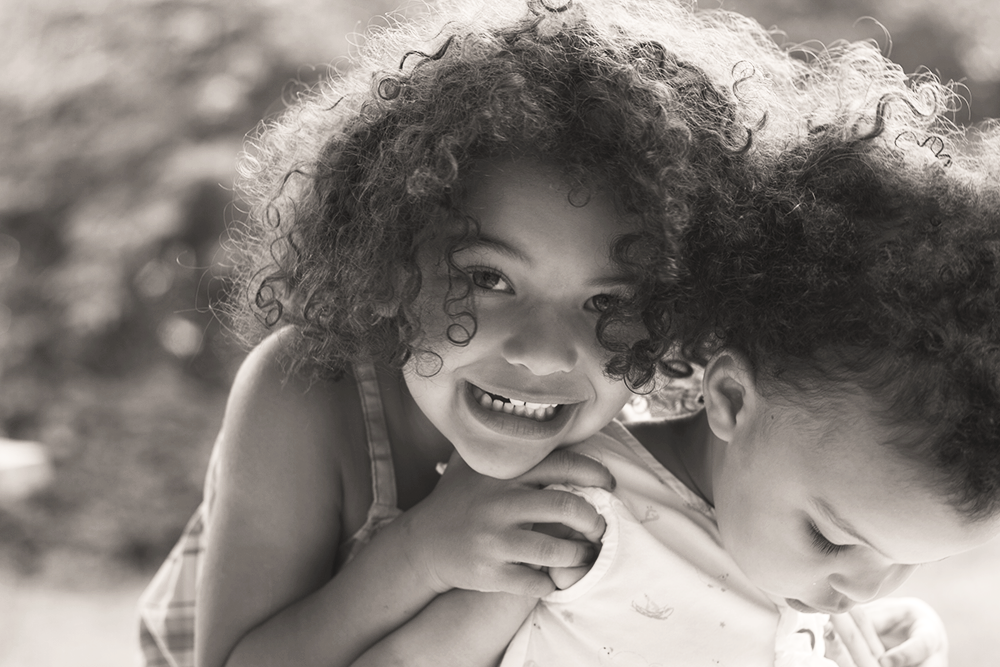 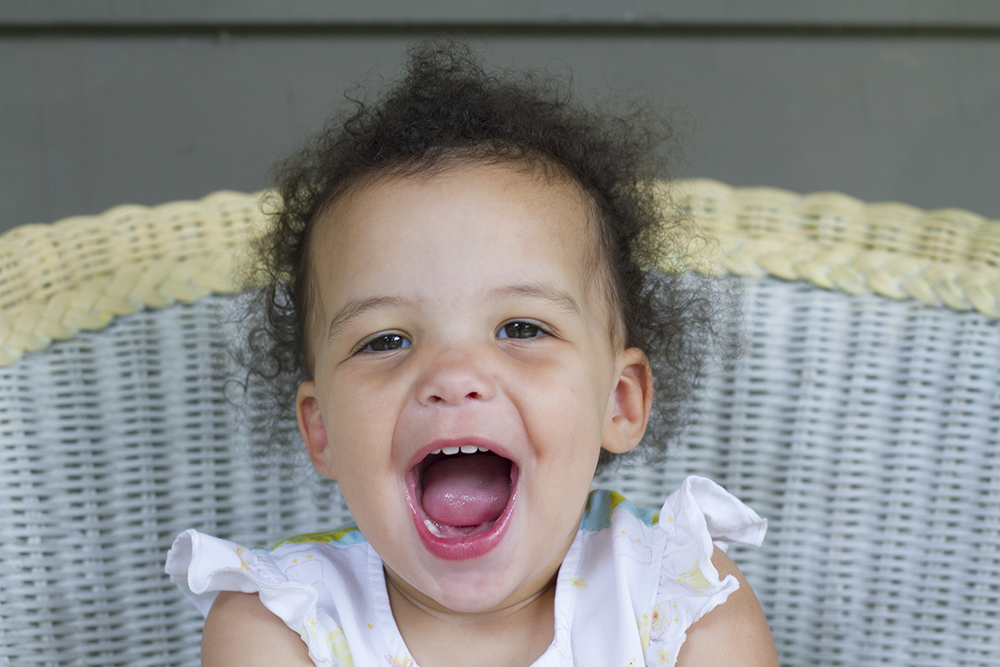 p.s. Here's Tessa at 18 months. They are looking more and more alike to me every month.